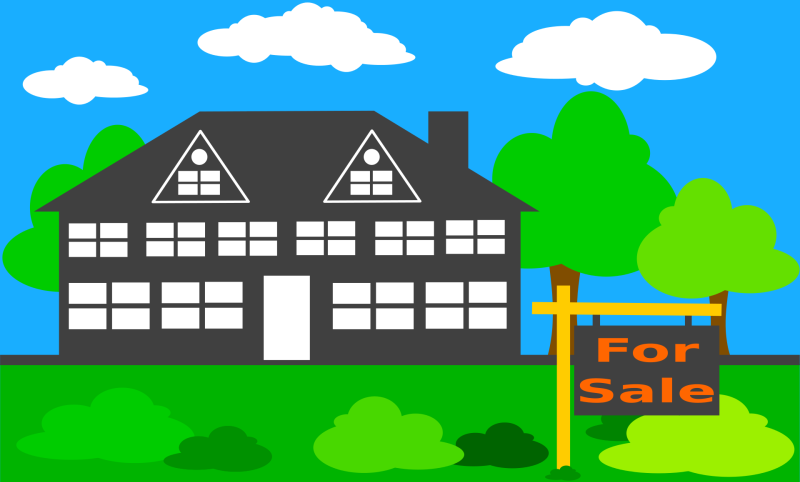 House price inflation has surged ahead in the first Offaly for the first three months of 2017 making double digit growth for the year more likely according to the latest house price survey from MyHome.ie in association with Davy.

The price of 3 and 4 bed semis rose in the vast majority of counties and Offaly was no exception. The price of a 3 bed semi in the county increased by a modest 1.6% to €127,000. However this represented an annual increase of 8% with prices at their highest level in exactly four years since Q1 2013.

The year on year increase for a 3 bed semi was 8% however that is still down 56% from the peak prices.

Prices of property across the board in the county have also increased substantially in the last 12 months. 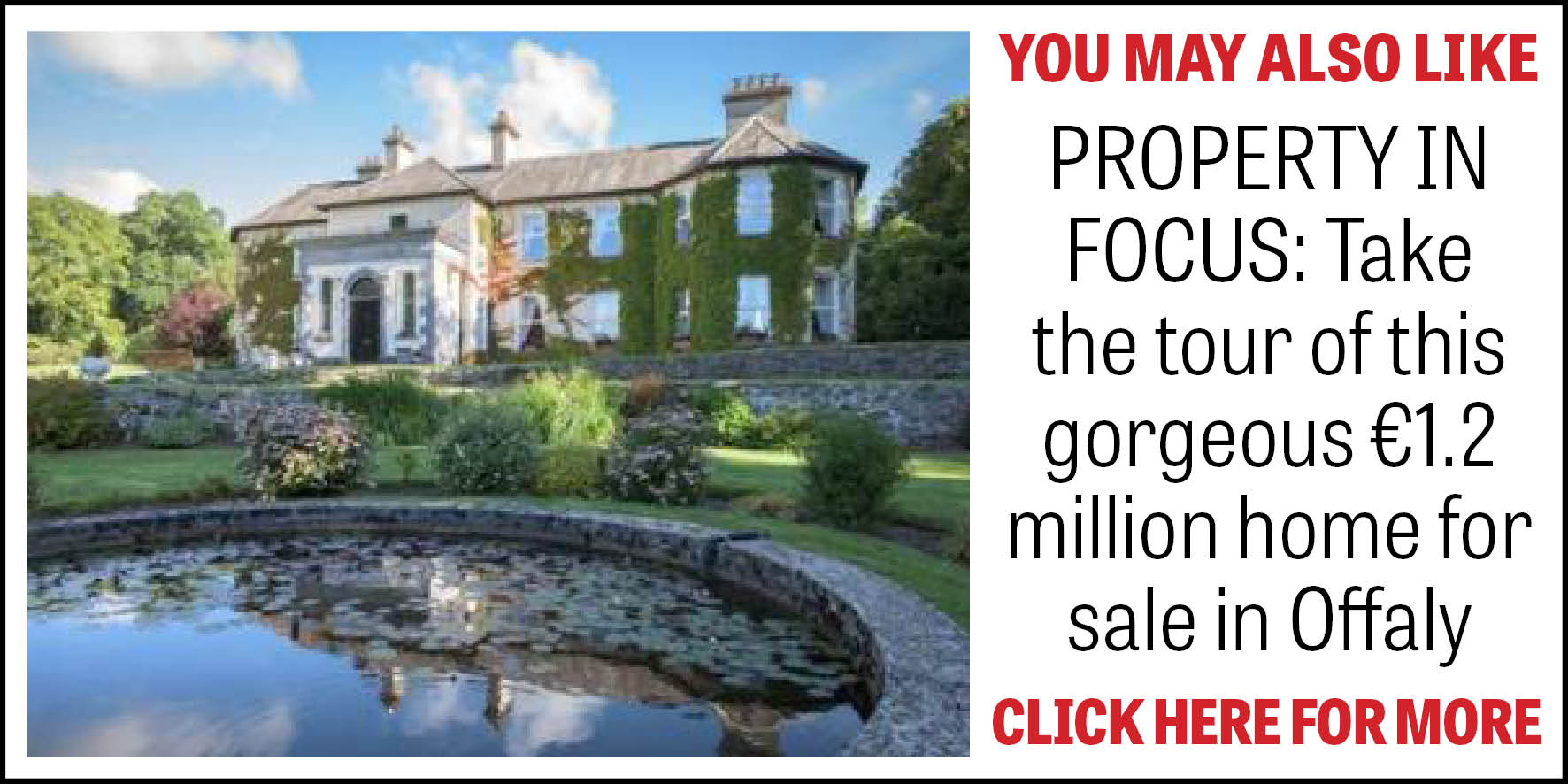 The mix-adjusted price on newly listed properties nationally rose by 5.5% in Q1 while prices in Dublin rose even higher by 6%. Newly listed properties are seen as the most reliable indicator of future price movements. As a result of the first quarter increases, national prices are up 9% on the year.

The author of the report, Conall MacCoille, Chief Economist at Davy, said Ireland’s strong recovery, the ‘Help to Buy’ scheme, looser credit conditions and the lack of housing supply are likely to combine to make it a frothy year for Irish house price inflation.

“Credit conditions are clearly supporting the market. The average mortgage approved to first-time-buyers in February was €206,500 up by an enormous 15.2% on the year from €179K. This must in part reflect the relaxation of the Central Bank rules, eliminating restrictions on the availability of 90% loan-to-value mortgages.”

“In addition, would be first-time-buyers are now also armed with the ‘Help-to-Buy’ scheme which is likely to push-up the price of newly built homes. Indeed, on price inflation on newly built homes has now accelerated to 12%, well above the 5% rise in the asking price on the stock on second hand homes.”

“While homebuilding activity is clearly stepping up, it is clearly not happening fast enough. The 14,900 homes completed in 2016 was still the lowest number since 1970, excluding the recent past.”

“Having lagged behind the rest of Ireland in 2016, prices in Dublin have found renewed momentum. While the strong economic recovery was always likely to lead to strong price gains nationally in 2017, it appears the ‘Help-to-Buy’ scheme coupled with the loosening of the Central Bank lending rules has added impetus to an already robust market.”

The Managing Director of MyHome.ie Angela Keegan pointed out that the stock of homes listed for sale on MyHome has fallen to a new low of 19,430, down 10% on last year.

“The shortage of supply is particularly acute in Dublin. There are 3,478 properties listed for sale in the capital, down 19% on last year. The lack of supply will only make first-time-buyers ever more desperate, intensifying the competition for the limited number of homes for sale and encouraging would-be buyers to take on higher mortgage debts.”