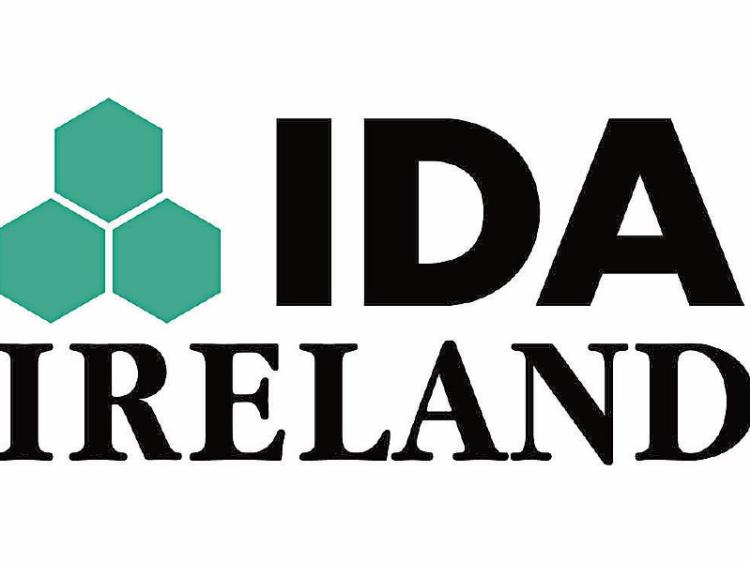 IDA Ireland, the inward investment agency of the Irish Government, has reported a strong first half of 2016 as Ireland continues to be one of the strongest performers in Europe in the foreign direct investment (FDI) sector.

Investments approved by IDA in the first half will lead to the creation of 9,100 jobs as companies roll out their plans over the coming months and years. This performance is on a par with H1 2015 which was one of Ireland’s best years for FDI. Ireland won 115 projects in the first six months of the year, the IDA said, compared to 110 in the same period last year.

Technology and Business Services and International Financial Services were amongst the strongest performers in the first half of the year.

This was followed by Life Sciences. While the US remains Ireland’s key source market, Growth Markets including Asia-Pacific are showing increased growth over a smaller base.  IDA also pointed to the changing structure of the Pharmaceutical sector.

Ireland is winning a significant amount of capital intensive bio-pharma investment to support the commercialisation of a range of new drugs.  However, in parallel, some older plants are facing challenges to their competitive position due to their older product and technology mix.

The organisation, which works with over 1,200 overseas companies, said it expected the recent UK referendum decision to leave the European Union (so-called Brexit) may present potential opportunities in the period ahead generated by newly mobile foreign direct investment, but it warned that the impact of Brexit on the global and the European economy was as yet unknown and it could have a dampening effect on FDI globally which was already expected to decline this year.

Martin Shanahan, IDA Chief Executive Officer said that he believed that “Ireland’s stability, the certainty on EU membership and therefore access to the European market, coupled with the strong value proposition that Ireland already offers would be important in the period ahead.

This value proposition also includes access to talent (both Irish and European), a competitive, transparent and consistent taxation regime and the ease of doing business,” he said.

Shanahan added: “Similarities between Ireland and the UK and attributes such as being English speaking, a common law system and geographic proximity means that Ireland will be the first choice for many companies that require a base within the European Union.”

IDA plans to work directly with companies in the period ahead on their international activities.