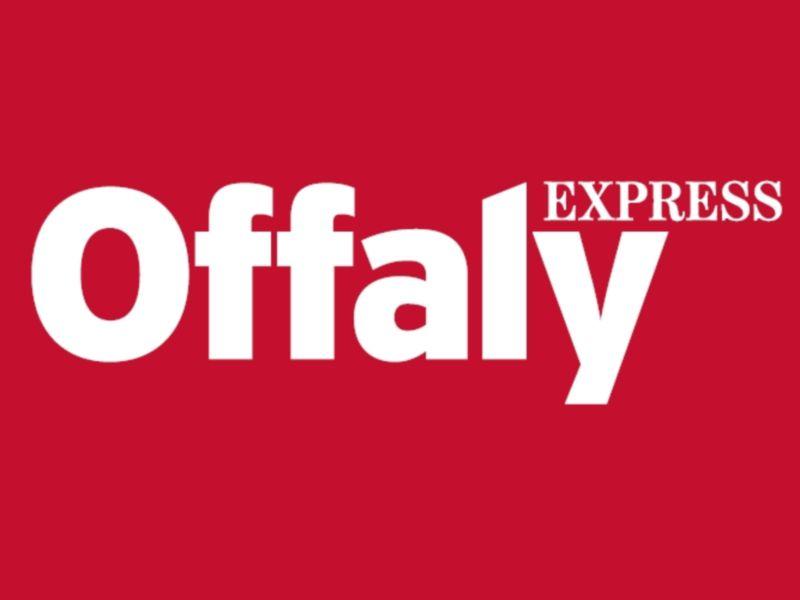 Many more farmers feel connected to their communities than people living in urban areas according to a new survey.

According to a survey of urban and rural neighbourliness by FBD entitled ‘Rooted in the Community,’ 88% of farmers say that they feel a strong sense of connection to their local communities, compared with 75% of people living in urban areas.

The ‘Rooted in the Community’ study shows that the sense of belonging amongst farmers was particularly reflected through their level of involvement with local groups and initiatives such as GAA clubs, churches, local charity groups, neighbourhood watch initiatives and tidy towns committees. In fact, 3 in 5 (56%) farmers said that they were engaged with a community group in their locality which was considerably higher than the national average of 41%.

The Research shows that the level of engagement in local community groups is age driven. It peaks in the 45-54 age band when almost half (49%) of Irish people involved. Involvement then decreases with age. This drops to just two-in-five (40%) among the over 65’s.

Some 40% of farmers are currently involved in GAA and just over a third (35%) are involved with their local church communities. Men are more likely that women to have been/be involved in GAA clubs (50% vs. 20% of women)

· 2-in-5 farmers (40%) know and trust their neighbours well enough to leave the keys to their homes with each other.

· A third (32%) of farmers feel comfortable enough with their neighbours to spontaneously ‘drop in for a cup of tea’. This compares to just 1-in-4 non-farmers.

The study was conducted as part of FBD’s Champions for Change programme – a national farm safety and awareness initiative. This month’s Champions for Change theme is about promoting community spirit. To nominate their Community Champion via isit our Facebook page, or website a championsforchange.ie/awards or send an email to info@championsforchange.ie before Sunday, January 31.