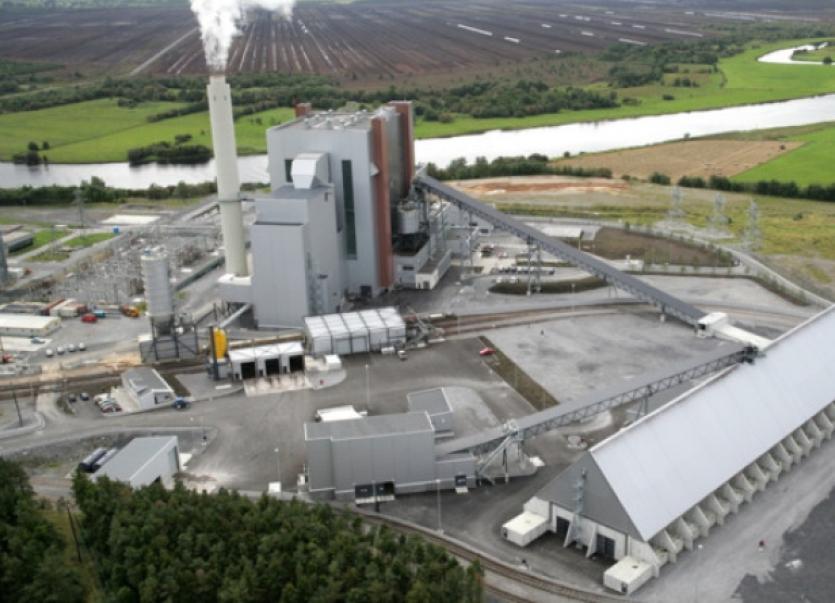 ESB has announced that it intends to sell a peat station in Offaly with the specific objective of delivering special dividends to the Government targeted at up to €400m by the end of 2014.

ESB has announced that it intends to sell a peat station in Offaly with the specific objective of delivering special dividends to the Government targeted at up to €400m by the end of 2014.

West Offaly Power in Shannonbridge is being put up for sale along with Lough Ree Power. West Offaly Power is a milled peat burning generation station and comprises a single boiler/turbine unit with an electrical output of 150MW. Lough Ree Power Station is also a milled peat burning generating station located on the bank of the River Shannon adjacent to the village of Lanesborough.

In October 2012 the Government requested ESB to develop proposals for the sale of some ‘non-strategic generation capacity’. The ESB has already sold international assets in the UK and Spain however the sale of the international tolling assets alone is not expected to deliver €400m and as such, ESB is now announcing its intention to sell its two peat stations.

In selling West Offaly Power and Lough Ree Power, ESB will be proposing to prospective buyers an arrangement under which it continues to operate and maintain the Peat Stations with existing staff.

ESB state that West Offaly Power and Lough Ree Power ‘have and will continue to play a major role in the electricity industry, contributing to security of supply’.

It is expected that advisors will be appointed in the coming weeks and that the sale process will conclude mid 2014.

The announcement was made along with the publication of ESB’s interim financial statements for 2013 which reported profit after tax of €188 million for the period to 30 June 2013.

Commenting on the results, ESB’s Chief Executive Pat O’Doherty said, “The underlying business performed well during the first half of 2013 as reflected in the operating profit, but higher interest rates and tax changes led to a decline in profit after tax of €45 million compared with the same period last year. Revenues have increased however and we remain on track to secure €280 million in recurring annual savings by 2015 under our Performance Improvement Programme.”

A combination of cost savings and increased revenue led to an increase in operating profits of €50 million over the period. Turnover rose by 4 per cent to over €1.7 billion, while payroll costs were reduced by 12 per cent.

The statement states that ESB continues to invest heavily in upgrading and developing the electricity infrastructure in Ireland and Northern Ireland, recording capital expenditure of €164 million in ESB Networks and €42 million in NIE respectively.

In the first six months, the group also invested €63 million in its generation and wholesale markets business as it continues to expand the scale of its generating portfolio in preparation for the planned integration of the Irish and UK energy markets in 2016.