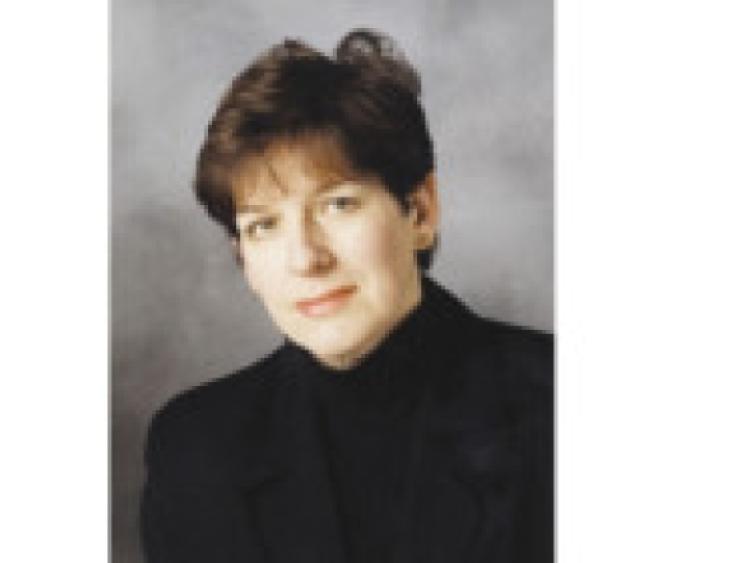 Not losing money is the first rule of good investing, the Sage of Omaha, Warren Buffett once said. His rule number two was, “Don’t forget rule number one.”

Not losing money is the first rule of good investing, the Sage of Omaha, Warren Buffett once said. His rule number two was, “Don’t forget rule number one.”

Buffett as the CEO of Berkshire Hathaway became rich as Croesus not just because of his innate talent to identify successful companies in which to invest, but because he worked every angle, especially the tax, governance, lending and regulation angles that governments and central banks have created for the likes of him and other big corporations, especially since the early 1970s when the US dollar became the world’s reserve currency.

From the little guy’s perspective it seems so unfair: today, global multi-national corporations and banks that operate here pay little or no tax on profits. (2.5% in the case of Ireland’s large multi-national sector. Marginal Irish income tax rates are 52%.)

This spectacular profit haul is making rich corporate (and some individual) shareholders richer, along with their battalions of bankers, fund dealers and assorted middlemen. Their executives’ personal fortunes grow larger regardless of market crashes because cheap, short-term credit – for them – was restored far sooner than for the rest of us ,

Meanwhile little guy has seen his credit line, his financial safety net for the past 20 years dry up as his traditional income failed to keep up with the new cost of living. Millions of jobs and businesses have been lost, especially in places like massively over-borrowed Ireland, Greece, Portugal, Spain where there is no domestic printing press to spew out endless paper money.

Now that just about every working person in places like Ireland is a credit junkie, it was inevitable that some countries and their ordinary citizens would end up with a much tougher recession-cum-depression than others and huge debts to repay from lower incomes subject to far higher taxes and interest rates.

So how can the little guy, the ordinary Irish worker-soldier-cum-debt-serf actually make money in 2014?

Another pretty smart American once said, “don’t fight City Hall”. This means see where the money is flowing. In most countries it means getting a job directly with government, or at least becoming a player yourself or with a firm in a favoured government/central banking sector that has access to cheap credit, pays little tax on profits and has a global export reach, like foreign high tech, pharma, medical devices, agri-business and financial services multinationals.

This plan works best of course for business owners, entrepreneurs and smart young graduates. For the rest of us, well outside the favoured loop, making money in 2014 will come, for some, the high risk way, stealing it, or gambling for it on the horses, lottery, individual shares, property, or some other ‘can’t lose’ asset. Or you can try the old-fashioned, mostly longer term way.

These suggestions won’t suit all, but they can make you money in 2014:

Get a better paying job.

If you are single, consider marriage/civil partnership with someone with more income and assets than debts.

Live below your means.

Pay off or accelerate your debts. The interest you will save on the additional slivers of capital you will own is now yours again to spend/invest as you like.

If you can’t afford the house you own/rent, trade down. The cost of ownership in Ireland is only going up.

If you have spare rooms in your house consider renting them out up to €10,000 per annum tax-free under the Rent-a-Room Scheme. If you rent, flat-share.

If you have surplus income and no expensive debt, find an investment asset (deposits are loss-making) that provides a net reward of at least 2%-3% in excess of any tax, costs and your personal cost of living inflation rate. Long term pension funds and certain properties are a good place to start, but you will need professional, fee-based investment and tax advice. Consider global options.

No financial decisions or investment is ever risk-free. But time is the best friend of even a little pot of money, earning a modest return. It will do even better with low costs and tax liabilities.

But hard work is also a factor. Just like for the rest of us.