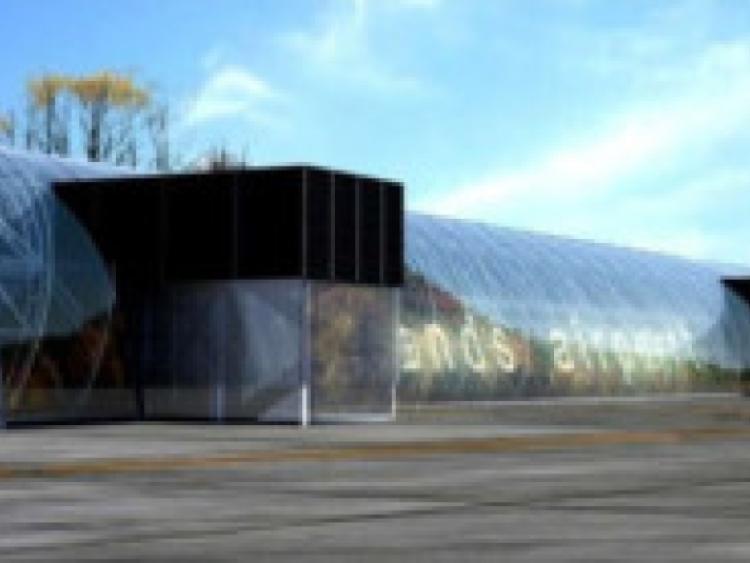 Midlands Airport Developments Ltd is calling for a ‘community approach’ to be taken in the new civil aviation policy.

Midlands Airport Developments Ltd is calling for a ‘community approach’ to be taken in the new civil aviation policy.

The Department of Transport are preparing a new civil aviation policy and the Midlands Airport company see a community approach as offering the greatest potential to secure efficient and competitive air access for the people of Ireland.

The community approach develops an integrated network effect, increasing traffic in all Irish airports. The proposal provides for airports to collaborate together by dividing labour and allow for specialisation around geographic strengths. This division of labour and specialisation will spread traffic growth and ensure the sustainable growth of Irish airports.

The plan states that low cost carriers have become too concentrated on Dublin airport which has drastically reduced air freight capacity which is much needed for just-in-time exports. With new destinations developing from emerging global economies it is vital that Ireland has adequate capacity to develop new routes and markets.

Airports should also be encouraged to collaborate on linked services and co marketing. Early discussions between Galway airport and Midlands airport have been facilitated by Senator Fidelma Healy-Eames. These discussions are proving beneficial with potential for future collaboration being discussed between the two developments.

The management of Galway airport are taking an innovative approach to developing business at the airport. This new approach focuses on specialist services and skills that can develop new businesses to support the aviation industry.

John Madden CEO of Galway airport commented that, “we welcome the community approach being proposed by the Midlands airport company. It is a great idea and must form part of the national civil aviation policy. The interaction between Galway Airport and the Midlands Airport company is already showing evidence of how this approach can benefit in practice”.

He added that he “would like to thank the Midlands Airport company for taking this initiative. The team approach of the proposal will develop cohesion between the different elements of Irish aviation infrastructure” Mr Madden also wanted to thank Senator Fidelma Healy Eames for starting this initiative which will help in the future development of Galway airport.

“Senator Healy Eames should be commended for her vision and leadership around this initiative. Ireland Inc. needs more politicians to follow her example and we look forward to her continued support.”

He concludes that “Ireland needs to get creative with its air infrastructure to attract new business and visitors. This will enable Ireland to position itself as a global player in the aviation sector. Galway airport offers great opportunities to develop innovative services to the aviation market and we look forward to being part of the team along with the Midlands Airport in delivering this community approach. We would like to see all Irish airports participating in this initiative”

Patrick Little, CEO of Midlands Airport Development Ltd echoes the comments of the Galway CEO stating that, “Senator Healy Eames has been instrumental in developing this initiative. We are very grateful for her involvement in initiating this community idea”.

Mr. Little that “we need to compete internationally not nationally. Our civil aviation policy should be focused on driving up tourism to Ireland as well as ensuring sustainable air access for the people and businesses of Ireland.” The Midlands airport with its proposed 3.5km long runway will be the largest runway in the country. The Midlands has the single largest population catchment in the country with 2.4m people within 100km. It will specialise in providing air freight capacity connecting to long haul destinations as well as relieving pressure on the greater Dublin area. Relieving pressure on Dublin airport will effectively expand Dublin’s capacity to develop new routes in emerging markets like China and India. Little notes that the Midlands airport could be used as a nursery to grow new routes which in turn are passed on to other Irish airport when the routes reach adequate capacity. Little adds that “I see our competition as being the UK and EU airports. Currently we truck our products to the UK for them to be flown from there. I want Ireland to compete for that business and provide capacity to air freight UK products from Ireland to the new emerging markets.”

The Midlands airport represents an opportunity to create 5200 direct and indirect jobs in the region that has been worst hit by unemployment in the whole country.

Little adds that “we need to develop a team Ireland approach. This team is a lot like a rugby team. We have our main strength in Dublin airport like the “forward pack” the major business winner for Ireland and all the specialists “backline” around the coast which are agile and effective service providers with specialist functions. But we are missing a scrum half in centre pulling the team together. That is the role of the Midlands and it should not be underestimated.”

Ireland already dominates the Global market for aircraft leasing with over 50% of the market. It is ranked 3rd in the EU in a recent World Bank report for the number of passengers carried on Irish registered aircraft. As one of the most globalised economies in the worlds Ireland is well placed to grow its aviation industry. Our ability to connect to new destination is vital. China will be home to 7 of the top 25 cities in the world by 2025. Already countries similar in size to Ireland such as Denmark and Finland have between 7 -18 direct flights per week to mainland China. Ireland currently has none.

This new approach to civil aviation will facilitate new connections and become a major factor in the Irish economic recovery. It develops a much needed team approach to Irish aviation. The closing date for submissions to the Department of Transport is the 30th June. Both the Galway and Midlands Airport companies are hoping that there will be widespread political support for their initiative as ask for political representatives to make submissions to the Department of Transport policy review supporting their community approach.