IFA hit back at local Senator over wind turbines 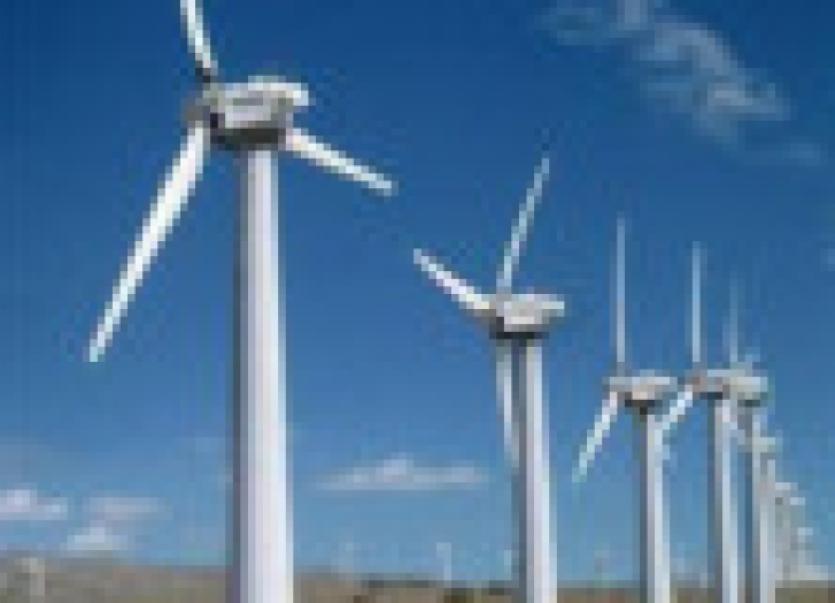 The wind turbine issue has whipped up a storm between local Senator John Whelan and the Irish Farmers Association.

The wind turbine issue has whipped up a storm between local Senator John Whelan and the Irish Farmers Association.

Last week in a national paper the Senator slammed the IFA’s role in negotiating “secretive” lease option deals with wind farm companies on behalf of their members.

“The IFA have abandoned rural communities with their unbridled backing for giant wind farms across large tracts of the West and the Midlands. Before it is too late, the IFA should also take the opportunity to revisit its tacit support for selected landowners to sign up secretive contracts with wind farm companies, which are imposing dubious confidentiality clauses and promising the sun, moon and stars in return for land rights and options”.

The Labour senator warned of trouble between farmers and their neighbours.

“If they don’t, the IFA will find itself involved in the wrong side of a war, which will leave the turfcutters’ dispute looking like a teddy bears’ picnic”,” he said.

“IFA members have legitimate concerns about the wind proposals. Several hundred farmers are being approached by the wind companies and are being asked to sign onerous option agreements, which may compel them to sign a lease agreement at a later stage. IFA has an obligation to ensure that any contract put before a farmer whether for milk, a tillage crop or in this case renewable energy is fair and balanced. This is the basis upon which we entered into discussions with both Element Power and Mainstream Renewable Powe.

“It’s about getting the balance right between the rights of farmers and the entitlements that the wind development companies are seeking. Any other interpretation of IFA’s role is misleading and mischievous, to say the least,” said the Laois farmer who wants to be IFA president.

Mr Bergin is asking the renewable energy companies to meet local communities before they go to planning application stage.

“The planning process will provide an opportunity for the local communities to have their say and set out their concerns. However, in the first instance we would appeal to both wind development companies to engage directly with the local communities. Ideally, issues raised should be addressed before the wind development companies submit their planning applications,” he said.

There may be up to 2,300 wind turbines measuring 185 metres high across the midlands over the next five years, in a lucrative deal to supply wind power direct to Britain, backed by Minister for Energy Pat Rabbitte and the government. Planning applications are expected to go directly to Bord Pleanala later this year.

Over the past months, private companies Element Power and Mainstream, as well as Coillte and Bord na Móna, have been signing lease option deals with landowners, sparking panic amongst neighbours and communities who have as yet been given no official information.

Last week the Leinster Express reported that Laois communities from Mountrath, Abbeyleix, Spink, Ballyroan, The Swan, Timahoe and Stradbally have united to form People Over Wind (POW) to battle the plans, linking with groups across the midlands.