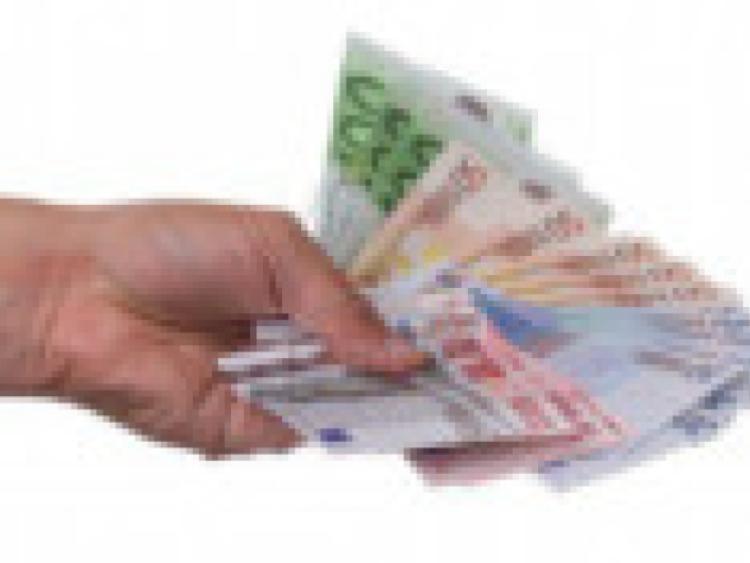 Were you frightened, or frightened for someone you know who is in serious financial difficulty by the unseemly and at times, hysterical debate in all the media recently over what will constitute ‘reasonable living expenses’ when the new insolvency process begins?

Were you frightened, or frightened for someone you know who is in serious financial difficulty by the unseemly and at times, hysterical debate in all the media recently over what will constitute ‘reasonable living expenses’ when the new insolvency process begins?

The leaking of the proposed living expense guidelines has been counter-productive because it is simply wrong for anyone to assume that all creditors will have an on-going, micro-managing role in how much is spent on food, health and child-care, insurance, entertainment for the five or six year duration of insolvency arrangement.

However, the process is quite wrongly being politicised and PIPs, personal insolvency practitioners, will be starting out with the Taoiseach’s unhelpful comments - that the vast majority of insolent homeowners “will not lose their homes” ringing in their ears. (He also said, after the Cyprus deposit debacle, that Irish depositors have nothing to fear.)

The only people who will ultimately make that decision are the debtor’s own creditors, most likely a number of banks, or in the case of the Irish state, the Troika.

The most reassuring commentary I have heard about how our brand new debt insolvency process might work, given have a chance, has been from insolvency practitioners who have been arranging informal and formal legal arrangements including bankruptcies for decades in the UK.

The biggest UK insolvency practitioners, the consultants Grant Thornton, have described how it has only been since 2008 when formal expenditure guidelines (very similar to the ones being considered here) were finally adopted by insolvency advisors and the banks/creditors, their Individual Voluntary Arrangements have worked with a greater degree of success than at any time since their launch in 1986.

The UK guidelines – and more importantly, how they are used by the supervising insolvency practitioner assigned to the creditor for the period of the IVA – allow for considerable flexibility within the repayment parameters of the arrangement, says head of insolvency, Gareth Neill.

He expects the same will apply here, assuming that the banks agree that the guidelines are just that – guidelines - and are not written in stone. (With a 65% creditor agreement necessary, that may not be the case.)

Without flexible and “realistic” expenditure guidelines says Neill, the new insolvency arrangements “will not work and debtors may be forced to opt for bankruptcy.”

Neill told MoneyTimes that bankruptcy is not the ideal arrangement for any party: the borrower loses everything and the creditor gets far less of their money back than under an insolvency arrangement.

But it does provide finality after the 3 year discharge period and the bankrupt is entirely debt free.

The launch of the Insolvency Service of Ireland(ISI) is behind schedule, but an information campaign is expected to begin soon and will lay out the starting parameters:

If you are insolvent – that is, if your income from all sources is insufficient to meet your debt repayments as they fall due, you should be eligible to apply for a (5 year duration) Debt Settlement Arrangement for your unlimited, unsecured debts like credit card bills, personal loans, HP loans, utilities, or for a (6 year duration) Personal Insolvency Arrangement that includes both your unsecured and secured debts, like mortgages worth up to €3 million. (A registered and approved personal insolvency practitioner from the likes of Grant Thornton or other accountancy practices will then take over your case.

They are paid from the share of money that will also repay creditors.)

If you have no income and no assets (like a property/car) and unsecured debt worth up to €20,000, you can apply for a (3 year supervision) Debt Relief Notice under the administration of MABS, the Money Advice Budgeting Service.

The final option, (3 year duration) bankruptcy, is court-based and for debtors with insufficient income and assets to ever repay their debts in full.

A court ‘assignee’ is appointed to administer/supervise the sale and distribution of the bulk of your assets to creditors and sets you reasonable living expenses.

If you think you fall into any of these categories, you might want to think about your next response: should you contact MABS, now if you haven’t already done so?

Should you contact an accountant or tax advisor you know to find out if they will be acting as PIPs.

Can they put you on a preliminary list of potential clients?

A 70 day moratorium against any legal action will apply once you start the insolvency process but the formal route only gives you one lifetime bite at the DSA or PIA; the next one will result in a legal bankruptcy.

An informal arrangement might still be possible for some people.

I will be returning to this topic as more genuine information emerges.