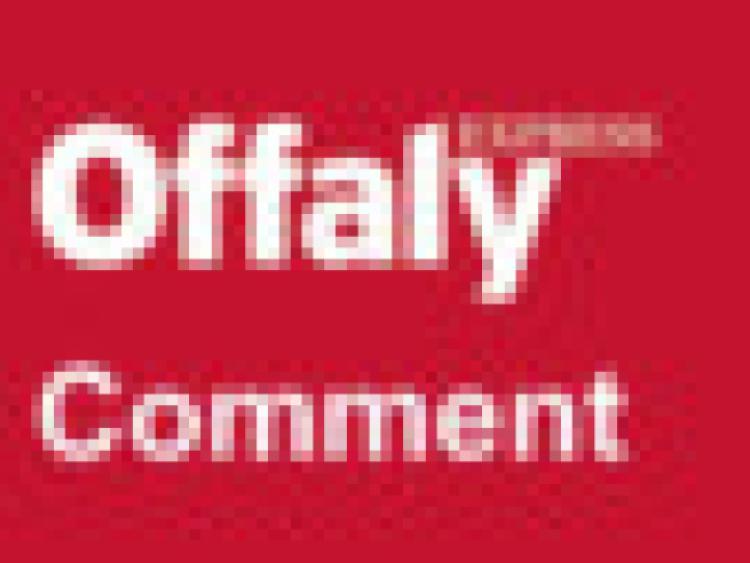 They applauded. It was a moment of satisfaction, no doubt, for the Government TDs, under pressure from an electorate reeling from the fallout of The Economic War.

But it was inappropriate. It struck a note of triumphalism at a time when a low key response was required.

Austerity is taking its toll right across Irish society. Turning a significant achievement by the Government into a political occasion must have struck a sour note with people involved in the heat of economic battle.

Sinn Fein then decided to get in on the act.

Those Government TDs, who could not resist applauding, so as to give a two-finger gesture to the Oppostion, might well have taken a leaf out of Finance Minister Michael Noonan’s book.

Mr Noonan’s almost understated way of dealing with the issue in recent times, and following the breakthrough in the deal, was the right note to strike. The Taoiseach, too, had advised against an excess of celebration and smugness.

The deal was no “silver bullet’’ for the economy, he said.

Indeed it is not.

It is a breakthrough, resulting in a 20 billion euro reduction in what we have to borrow over the next decade, but our economic woes are still there in abundance.

There is the other bank debt, the borrowing required to make up the difference between what we spend and take in, and the challenges coming down the road in advance of the next budget.

People will be paying the property tax from next summer, water metering is in the offing, and, then, that budget.

Will the breakthrough in the promissory note lead to a less austere budget? Will the estimated 1 billion euro in savings be available to ease financial pain, or will it be used to reduce the debt?

“I’m sick of austerity,” said one of the marchers in Dublin on Saturday.

He was echoing a feeling right throughout the country among the vast majority of people.

The Government deserves credit for the breakthrough. Mr Noonan, in particular, has shown himself to be particularly skilful. It is clear now that he should be left in that Department for the rest of this Government’s lifetime.

How the deal will boost the Government’s standing with the electorate remains to be seen. Unless Irish citizens feel an ease in austerity, it is likely to become a distant memory relatively soon.

The most reason opinion poll, taken in advance of the deal being sealed, has shown a decline in the Government’s fortunes and a boost for Fianna Fail.

But the same poll showed just over one-third of voters are undecided. And it revealed that one-in-five voters would opt for an Independent.

There is a lot of volatility out there. Even if the Government was to receive a significant boost from the deal, there is no certainty of it lasting indefinitely.

Meanwhile, a long overdue meeting between the Taoiseach and Tanaiste Eamon Gilmore and the women who slaved in the Magdalene laundries takes place this week.

Mr Kenny’s inexplicable omission of an apology last week was yet another gaffe by successive Governments on this issue which cries out for social justice.

It matters little how long some of the women spent in these hell holes. The reality is that they were put there because they were an underclass in a repressive and dysfunctional society which hid its shameful side with the collusion of Church and State.

These women must be compensated. Equally, that process of compensation should not involve a monumental bill for legal fees.

The women are entitled to compensation for the absence of wages, the bullying and, in some cases, physical and psychological torture.

Anybody who thinks Mr Kenny was particular cruel on the issue last week should reflect on the response of previous Fianna Fail-led Governments.

As recently as September 2009, the then Minister for Education, Batt O’Keeffe, insisted that the laundries were not subject to State regulation or supervision. He even referred to the women as “employees”, something for which he later apologised.

In May 2011, Sean Aylward, then Secretary General of the Department of Justice, told the United Nations Committee Against Torture in Geneva that most of the women entered the institution voluntarily.

Now we know better. Far from being there on a voluntary basis, many of the women wanted to escape the drudgery and prison-like conditions.

The Church and State ignored the plight of these women.

Those who spoke out in their favour were silenced. In the same way, those who raised their concerns about what was going on in industrial schools were silenced.

The Government must do the right thing for these women. Justice does not have a price.