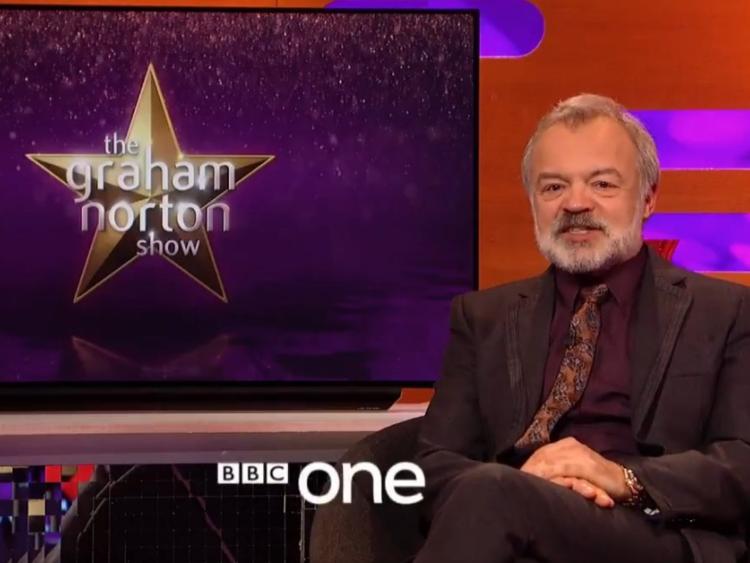 The guests have been revealed for this week's Graham Norton Show on BBC One.

Rosamund Pike joins Graham from Prague to chat about moving to a new city, playing the villain in her new comedy thriller ‘I Care a Lot’, and learning another language during lockdown.

Gordon Ramsey talks about hosting the new BBC quiz show ‘Bank Balance’, and the state and fate of the restaurant industry, while Hugh Bonneville joins Graham from home to chat about playing Roald Dahl in new film ‘To Olivia’, working alongside Keeley Hawes, and whether there will be another Downton movie.

Ella and Tom perform Let's Go Home Together live in the studio before joining Graham for a chat.

And finally, Graham pulls the lever on Gareth who volunteers, without seemingly knowing what is about to happen, to sit in the Big Red Chair on behalf of audience members telling their funniest stories from the comfort of their own home.