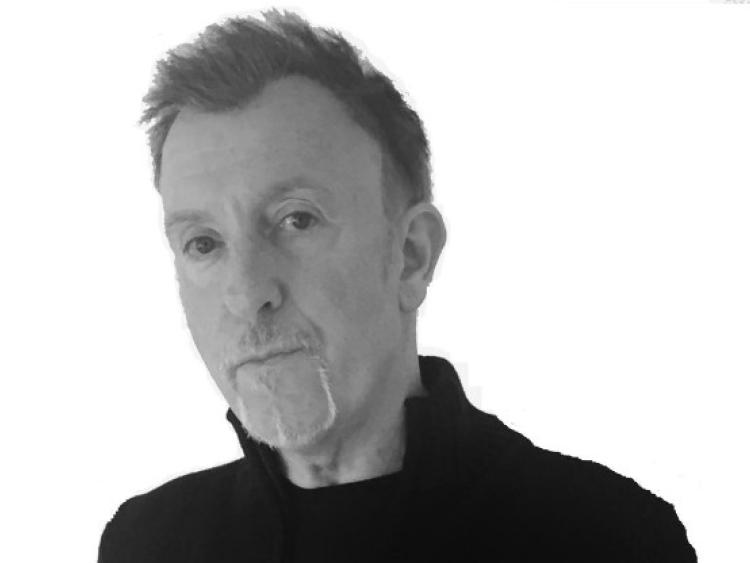 On Friday, May 25, one of Ireland's Eurovision winners will be performing in Offaly

Paul Harrington will perform in Birr Theatre & Arts Centre for what promises to be a very special concert.

Along with Charlie McGettigan, Paul won the Eurovision in 1994 with the outstanding and memorable 'Rock 'n Roll Kids'/

Paul has just released his first documentary, 'Irish Eurovision Winners', featuring the winning performances by Irish entrants with exclusive interviews with the performers and some of the writers of the winning songs.

Paul is touring this year to promote his first solo album in eight years, Lights of Home.  Tickets cost €22/20 and are available now from the Box Office by calling 057 9122911 or online at www.birrtheatre.com