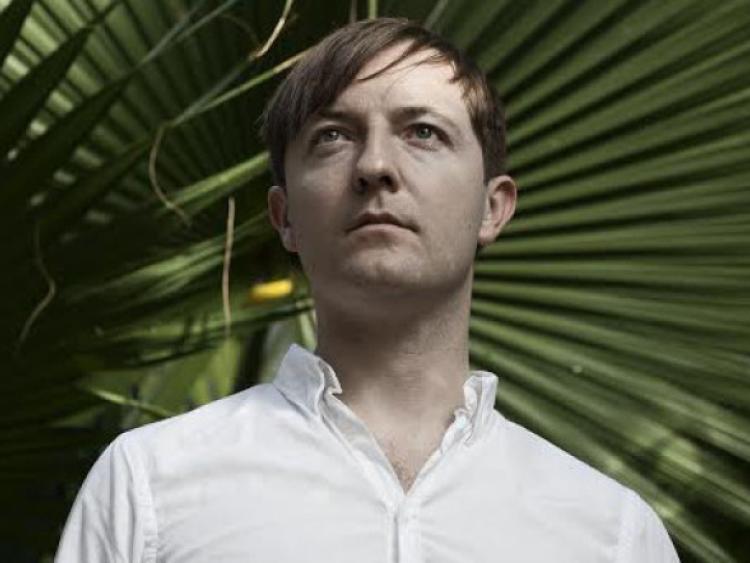 Double Edinburgh Comedy Award nominee Andrew Maxwell is back in Ireland this Spring with a brand new show which will take in both Birr and Tullamore.

Double Edinburgh Comedy Award nominee Andrew Maxwell is back in Ireland this Spring with a brand new show which will take in both Birr and Tullamore.

Packed full of fearlessly intelligent topical observations, delivered in his animated and inclusive style, ‘Banana Kingdom’ recently completed a sell-out run in one of the Edinburgh Fringe’s biggest venues (playing to over 10,000 people) and a hit run in London’s Soho Theatre.

With this blissfully funny show,Andrew will cover most of Ireland, taking in twenty seven venues across the country, kicking off on February 14.

He will be in Tullamore at the Tullamore Court Hotel on February 26 and in the Birr Theatre & Arts Centre on March 13.

Andrew has sold out every Edinburgh run since 2005, playing to over 70,000 comedy fans in that festival alone. A familiar face on our TV screens, you’ve seen him star on The Panel (RTE) One Night Stand (Dave), Monumental , Conspiracy Roadtrip and Live at the Apollo (BBC), 8 Out of 10 Cats (Channel 4), John Bishop’s Only Joking (Sky) and Celebrity Juice (ITV2).

Now see him live! Tickets and details at http://www.andrewmaxwellcomedian.com/