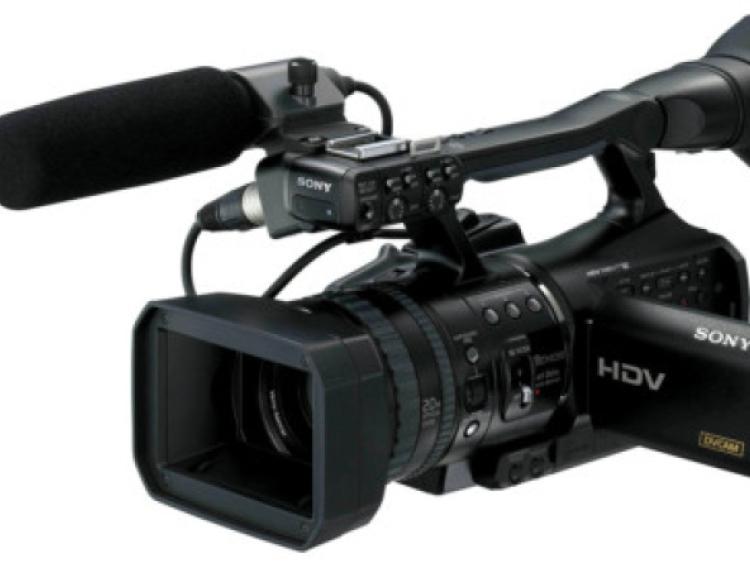 FilmOffaly, Offaly’s Film Commission, in association with Filmbase has announced the details of the FilmOffaly Award 2013.

FilmOffaly, Offaly’s Film Commission, in association with Filmbase has announced the details of the FilmOffaly Award 2013.

Application Form and Guidelines can be downloaded from www.filmoffaly.ie or www.offaly.ie/arts and the closing date is April 5.

The Award is now in its fifth year with three films shot and one in production. Two of the films have won awards at the Galway Film Fleadh.  This funding initiative aims to foster creative, resourceful filmmaking in the county. FilmOffaly are looking for unique, original stories by talented new filmmakers, professional and novice alike. The only stipulation is that the filming must take place in Offaly.

There will be one award to one successful applicant. The winning applicant will receive €8,000 towards the cost of their production, a local premier, one-year’s Filmbase membership to the Writer, Producer and Director of the winning film, a 50% discount on production equipment and/or editing facilities from Filmbase for the project and Filmbase’s production insurance to cover the shoot.

The award will be based on a two stage application process.