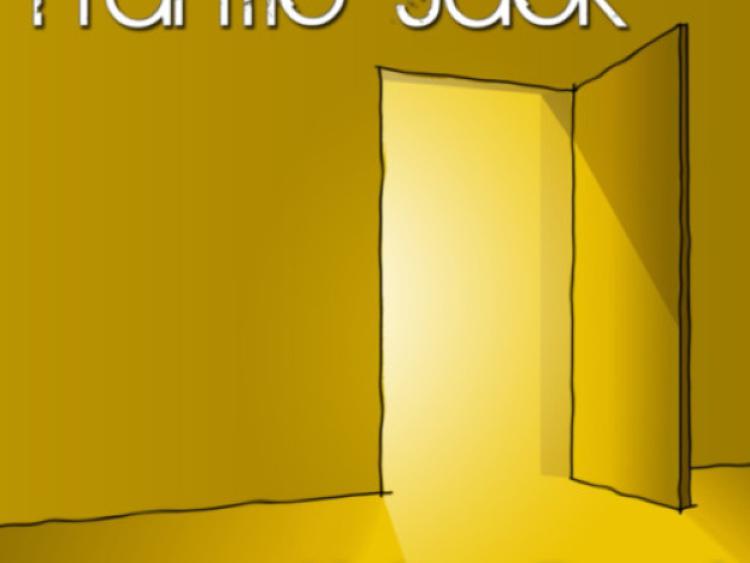 Edenderry band, Frantic Jack are all set to release ‘Living Proof’, their second single from album ‘Last One To Leave’.

Edenderry band, Frantic Jack are all set to release ‘Living Proof’, their second single from album ‘Last One To Leave’.

It is due out in Ireland and worldwide via iTunes on March 29. The single relates to the difficulties that come with financial problems and recession.

This release follows Frantic Jack’s success at Alcheringa 2013, an annual cross-cultural interaction festival for college students in India, where they represented Ireland by performing for over 10,000 fans. Frantic Jack headlined the Saturday night rock concert, which was one of the highest attended events at the festival.

‘Last One To Leave’, released in August 2012, was accompanied by a 17 date Irish tour,and has been very well received by old and new fans alike. It has also been described by Hot Press magazine as ‘an excellent second LP featuring similarly anthemic rock gems’ and is being acclaimed by Radio Nova as an album that they recommend.

Adding to the success of the their debut album ‘Independence’ and singles such as ‘Firefly’ and ‘Hold On’ (the band’s first Top 10 single) Frantic Jack have been reaching new fans all over the world with their second album. Lead singer Daragh Fitzgerald explains, “having been invited last November to headline at Alcheringa 2013, we jumped at the chance to bring our music to a bigger market and engage in a culture far removed from what we’re used to.”

Frantic Jack members include Daragh Fitzgerald on vocals and guitar, Mark Kelly on lead guitar, Pauric Hurst on bass, James Kearney on keys and percussion and Ricky Byrne on drums. Formed in early 2009, they have been described as one of the most exciting bands to come out of Ireland in recent years, and currently have nearly 25,000 YouTube views and nearly 6,000 ‘likes’ on their Facebook page.

Frantic Jack has become known for hugely energetic and extremely tight live shows. This, in turn, has built a very large and very loyal following.

Testament to this is sold out shows in Whelan’s and a support slot on the Saw Doctors December 2010 Tour, as well as performances alongside the likes of Imelda May, Aslan and The Undertones.