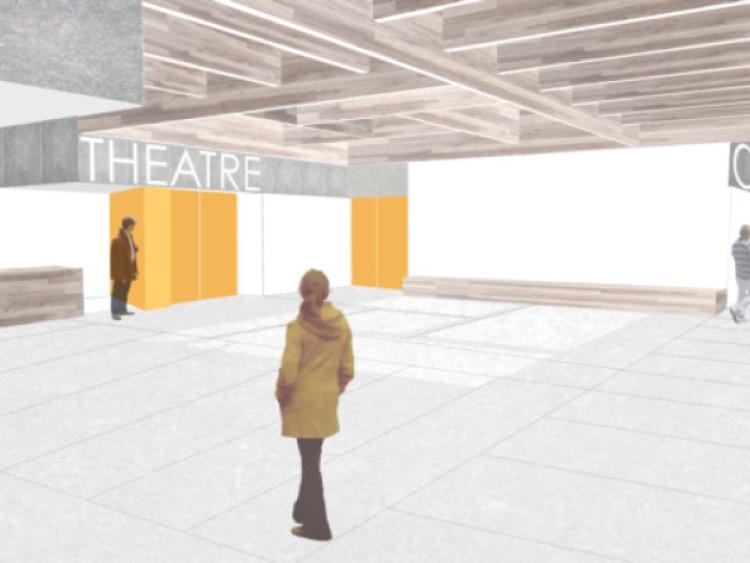 Tullamore Community Arts Centre Ltd and A2 Architects have announced that the prequalification process for the construction tender is about to be published and expressions of interested from contractors is being invited.

Tullamore Community Arts Centre Ltd and A2 Architects have announced that the prequalification process for the construction tender is about to be published and expressions of interested from contractors is being invited.

It is anticipated that by the time the tender documents are issued, returned and evaluated that a contractor will be in place by the summer, with a view to breaking ground this autumn.

This represents significant progress since planning permission was granted, as much time was spent in looking at and testing different materials and finishes to ensure that the construction tender meet the requirements of both the design and budget.

The building process is likely to take approx 12 months to complete, as the building is reasonably efficient in its design. The 2013 spring edition of A10, the journal for New European Architecture , highlighted Tullamore Community Arts Centre an important step in Irish Architecture. Emmett Scanlon wrote, “This is a project with an openness rarely seen in Irish Architecture, and seems like a democratic process, hopeful about the future and town life.”

At the recent AGM of the Board, Cllr. Molly Buckley proposed a vote of congratulations to the board for the work to date, in particular the officers of the board, staff officials in Offaly County Council and the fundraising committee. This was seconded by Cllr. Declan Harvey, both of whom were members of the selection jury who chose the winning design.

The company has also just achieved Charitable Status which will impact favourably on the corporate fundraising that is being developed for the running of the centre. Desmond Doyle in his Chairman’s report to the Board stated that “ A good amount of time has been spent on drafting and redrafting a business plan for the operation of the centre. Because of the current economic climate we feel that we should not anticipate major subvention from any public body, but to think laterally in terms of how the centre can be supported and resourced.“

Fundraising is still continuing as the community element of the capital needed makes the final push to reach the €200,000 committed to the project. There are fundraising projects being developed such as a James Bond themed l adies night in April, pig races, theatre productions and a Guinness Book of Record s attempt to break the record for the world’s largest coin mosaic! More on these events will be published shortly.