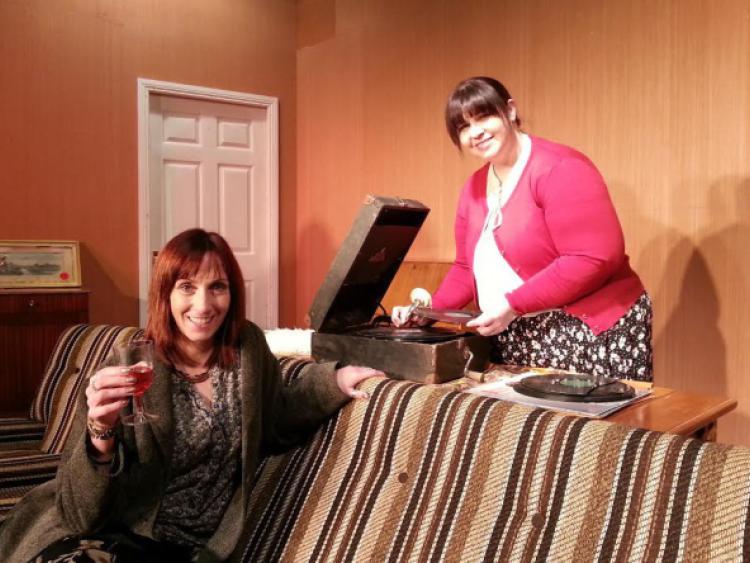 It takes to the stage in Ballycumber Community Centre on Saturday and Sunday, February 1 and 2 at 8pm and in Tuar Ard, Moate from Wednesday, February 5 to Saturday, February 8 at the later time of 8.30pm.

First produced in February 1965, this play tells the story of widower Andrew Coulter, whose sister-in-law goads him into a wager that he cannot find a wife within one week. An advertisement is promptly placed in the local newspaper and hilarity ensues as we meet an array of very different suitors ranging from a pop wannabe through to a demure home-made wine connoisseur and a career husband hunter with a family in tow.

Tickets will be available at the door and are priced €10 per person or €8 concession. Bookings can be made for Tuar Ard by contacting 09064 82042.