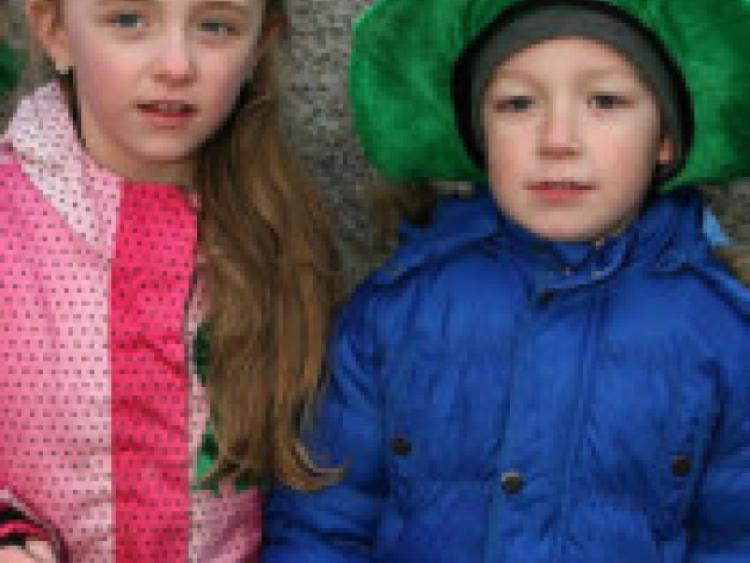 The Portarlington St Patrick’s Day parade will go ahead this year, despite speculation in recent weeks that it may be cancelled.

The Portarlington St Patrick’s Day parade will go ahead this year, despite speculation in recent weeks that it may be cancelled.

A meeting was held in the Anvil Inn on Thursday 23 January to discuss the fate of the parade, which had been downscaled in recent years due to a decline in participants.

Margaret Guijt Lawlor, a member of the organising committee, said that although the parade will go ahead, it won’t be as big as other years.

“Last year there was only three members on the organising committee, and how we pulled it off I’ll never know.

“There was a good turn out at the meeting though and the organising committee is already up on numbers compared to last year. But we’re still not there by a longshot,” she told the Leinster Express.

The theme of this year’s parade is ‘Celebrating Our Acheivements’, and all the clubs and organisations in Portarlington are being asked to get involved.

“The town has won a lot of silverware over the past year between all the different clubs and organisations, and we were the runners-up in the largest town category in the Pride of Place competition.

“We’re asking everyone to come together to celebrate and show off their acheivements,” Ms Lawlor said.

The committee will be looking for sponsorship soon, and Ms Lawlor said that the local businesses have been brilliant in their support each year.

“There will be between five and six thousand people on the streets, so for all the businesses, it’s free advertisement.

“I spoke to two women who were from Dublin originally, and they said that they loved the parade in Portarlington because it was run by the locals. Compared to the one in Dublin, it was a lot nicer, and their kids looked forward to it every year. It made us feel proud again,” she said.

The parade kicks off at 3.30pm on March 17. All clubs and organistaions taking part will be asked to volunteer one person to help with stewarding on the day. If you want to get involved contact Margaret Guijt Lawlor on 0876715668.