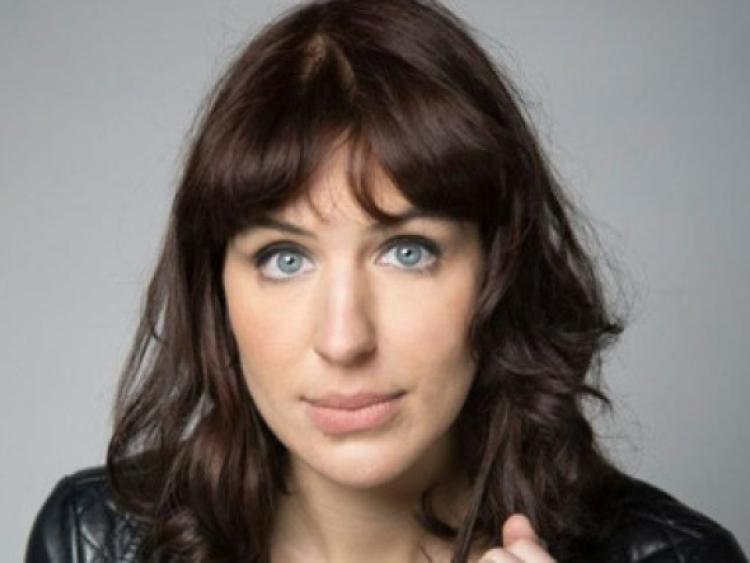 Offaly comedian Christiane O’Mahony will give a stand-up performance at this years Athlone Literary Festival.

Offaly comedian Christiane O’Mahony will give a stand-up performance at this years Athlone Literary Festival.

Performing with her signature harp, Christiane will play host to an entertaining evening of comedy, music and poetry along with fellow comedian George Fox.

Christiane will treat audiences to her unique brand of harp comedy which she has performed in the top Irish and UK comedy festivals.

Originally from Tullamore, Christiane has been performing comedy for two years, including a nationwide tour with Des Bishop. She has appeared at the Forbidden Fruit, Vodafone, Galway and Edinburgh Comedy Festivals. She came second in Show Me the Funny and as an actor her credits include Pygmalion (Abbey Theatre), Playboy of the Western World (Druid), the title role in Mary Stuart (Pageant Wagon).

She recently appeared as an actor musician in the opera Orpheus at Everyman in Cork and will soon appear on your screens in the Mario Rosenstock Show on RTE.

For more information or to book see www.athloneliteraryfestival.com.