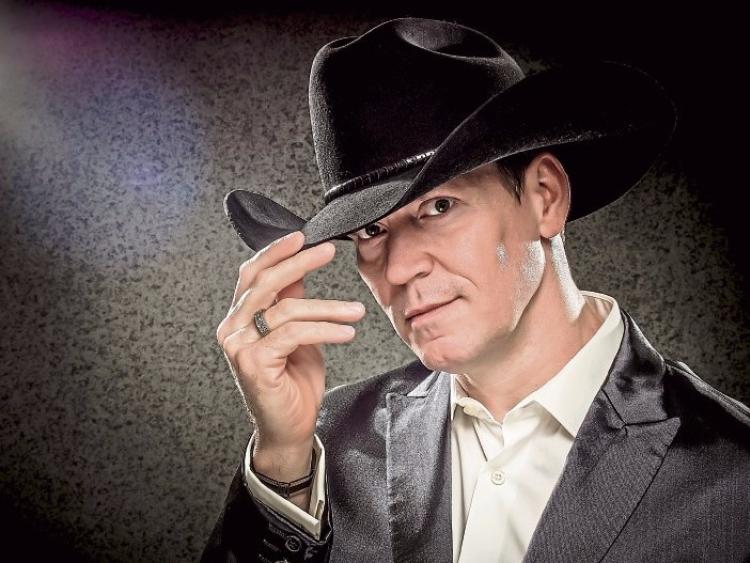 Robert Mizzell to meet and greet fans in Tullamore

Country star Robert Mizzell is set to meet and greet fans at the Bridge Centre in Tullamore on Saturday, March 30.

He will be appearing at the Ballymore Country Music Festival stand in the Bridge Centre, Tullamore.

Living in Westmeath, Robert has made the midlands his home since arriving in Ireland from his native Louisiana over 20 years ago. With twelve studio albums to his credit, and a genuine down-to-earthiness that has seen Irish fans take him to their hearts, Robert has become one of the landmark figures on the Irish country scene.

He's also  just released his new single, The Farmer, written by Nuala Woods, a track that seems certain to be another hit and one of his most requested by the time he takes to the stage at the Ballymore Country Music Festival in August.

Tickets for the festival will be on sale in the Bridge Centre, Tullamore on Saturday, March 30, with Robert expected to make a special appearance to meet and greet fans between 3pm and 5pm in the afternoon.

This will be a great chance for country fans of all ages - but especially those in the younger or older age groups who can't always make it to gigs - to get an autograph from or a selfie with a man who has a reputation as being one of the nicest people in the business, as well as being one of the country scene's top entertainers.

The Ballymore Country Music Festival is regarded as one of the premier outdoor events on the country music calendar, and this year's line-up is set to continue that long-established tradition. Joining Robert in the Westmeath town on the August bank holiday Monday will be Nathan Carter, who will be treating fans to a full-set with his own band, Dancing With The Stars finalist Cliona Hagan, Michael English, Jimmy Buckley, Johnny Brady, and the Sheerin Family band.

Tickets for the festival are also available from the official website, www.ballymorecountrymusicfestival.com.