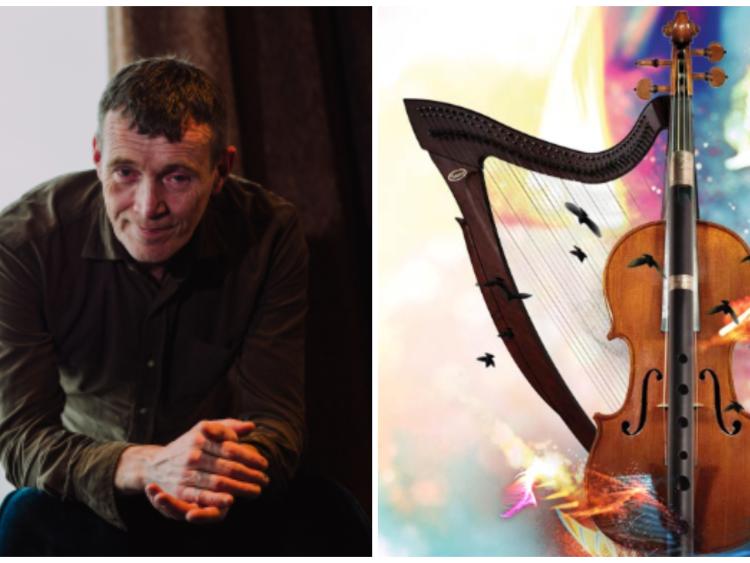 Born in Birr to a well-respected Traveller family, Thomas learned his craft of sean-nós singing and storytelling from his mother, Mary McCarthy. When he was ten years old, Thomas moved to London but continued to travel with his family back and forth and around Ireland and England.

Thomas has been employed singing in clubs and at festivals throughout the UK and Ireland as well as in Europe and the US. He has been described as 'the most exciting thing to come out of Ireland in the last fifty years' by Joe Power who runs the folk song club in Dungarvan.

Since 2011 he has recorded three CDs. The first, the Ron Kavanagh-produced 'Round Top Wagon', appeared back in 2011, under the name Tommy McCarthy and caused quite a stir. The second CD 'Herself and Myself' in 2014, was dedicated to his mother and pays direct tribute by including a recording of Mary singing ‘Young Willie’. The third recording in 2017 was a collaboration with the Cornish Romani Traveler Viv Legg.

In reference to the two Travelling traditions, this CD is named 'Jauling the Green Tober'. 'Jauling' is a Romani word for walking and 'tober' an Irish Traveller word for the road.