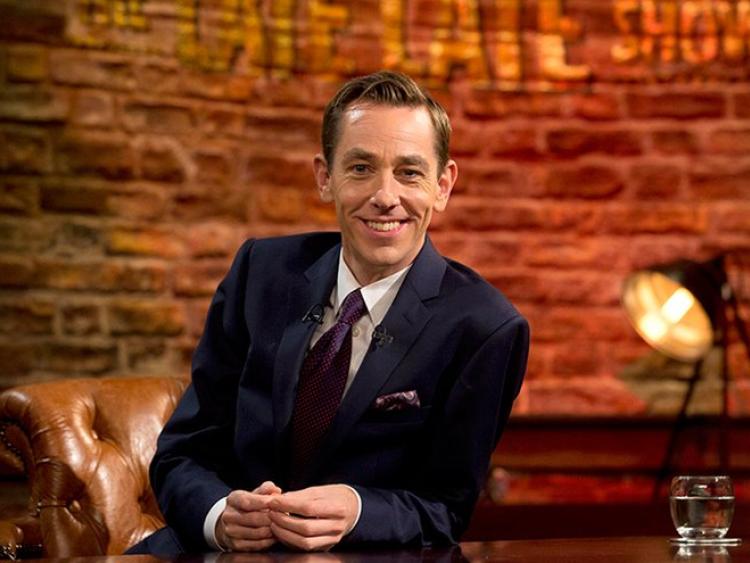 In a week that has seen the effects of climate change climb to the very top of the news agenda and a year when Ireland's climate has delivered snow, storms and heat waves, the former Irish President will talk about why we are at a crucial juncture in the battle to save the planet. She will also give Ryan her take on where she sees Ireland today and what is next for the country.

After propping up the bottom of the polls during the month-long Presidential election campaign, Peter Casey went on to come second to Michael D. Higgins, receiving over 340,000 votes. We find out how it felt to be the stand out story of the campaign, why he is standing by his controversial comments on the Travelling community, and what lies ahead for the former Dragon.

Leaving Limerick for Detroit to pursue a career in the harsh world of professional boxing is no mean feat, but it’s the path that former world middleweight champion Andy Lee took with gusto. Andy joins Ryan to discuss his ascent through the ranks, how he set about honing his craft, and how it was to grow up in the Travelling community in both England and Ireland.

Following weeks of speculation, it was confirmed that Jennifer Zamparelli will put her best foot forward as co-presenter of hit series, Dancing with the Stars. Jennifer will be in studio to chat about joining forces with Nicky Byrne as a new batch of celebrity dancers prepare to hit the floor, and how she’s finding being a mum for the second time.

He brought us “Breakfast Roll Man”, and now economist David McWilliams is back with a whole host of new characters such as Sliotar Mom, Dad Bod and the Stovelanders in his book, Renaissance Nation. David discusses the wholesale shift in the way normal people see and think about themselves, and how Ireland has gone from economic embarrassment to avocado toast in the space of a generation.

We’ll also take a look at why things are looking prickly for Ireland's hedgehogs, and there’ll be music from The Blizzards and Phil Coulter.

Only on The Late Late Show, RTÉ One, Friday, November 2nd at 9.35pm