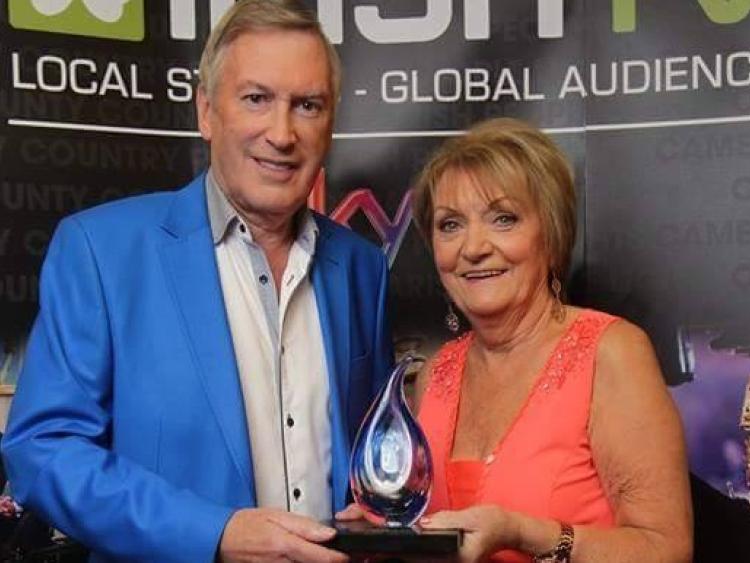 Some of the most fabulous queens of Irish country music – including the Queen herself, Philomena Begley – will be playing in the Tullamore Court Hotel on September 10 at a special Queens of Country concert.

The event, a fundraiser for Ballinamere GAA, will also feature Cliona Hagan and her band, Louise Morrissey, Gloria, Kathy Durkin, and Stacey Breen, a line-up that guarantees a superb night’s entertainment.

Speaking at the announcement of the concert details last week, Ballinamere clubman Anthony Kearns, reflected on the massive surge in popularity of country music over the past few years as being one of the main influencing factors in the club’s decision to host a show such as this.

“There just seems to be an enormous buzz of excitement around the whole country scene. It’s something that everybody is able to enjoy. And when it comes to anyone who’s looking to put on a fundraiser of any kind, one of the main factors you have to think about is what will people enjoy.”

Anthony continued, “And we’ve been more than lucky to be able to put together a bill of ladies that includes some absolute legends, and some of the stars of today, too. So if there’s one thing we’re sure of, it’s that we have enjoyment covered! In Philomena Begley, you have a lady who is rightly, and with the warmest of affection, referred to as the Queen of Irish country. And the fact that it’s a feeling that everyone shares is a testament to the lady herself. Then in Cliona Hagan, you have a young woman who has been to the fore in bringing a brilliant contemporary sense of style and glamour to every stage she sets foot on, but in a way that compliments her absolutely immense talent as an artist at the same time.”

“And when you add in Louise, and Kathy, and Gloria”, explained Anthony, “you have another three ladies whose names have to, and will always, feature in any kind of retrospective of country music in Ireland. And of course the true measure of their stature can be seen in the way they’re still as much a part of what country music actually is today, as they were such important individuals in shaping the scene in the years up to now. And then there’s going to be young Stacey Breen as well, who’s going to be around for years to come.”

Doors open at 7.30pm on the night of September 10 and tickets are €27.50 and available from hotel reception, with the first artists taking to the stage around 8pm. And judging by the interest in the event so far, Anthony is expecting a busy night ahead.

“There’s been a wonderful wave of interest in the concert since we first announced it. And even though it’s a fundraiser for Ballinamere GAA, it’s a night that anybody can come along and enjoy. And that’s exactly the message we’re sending out to whoever’s interested, come along and enjoy the night with us.”