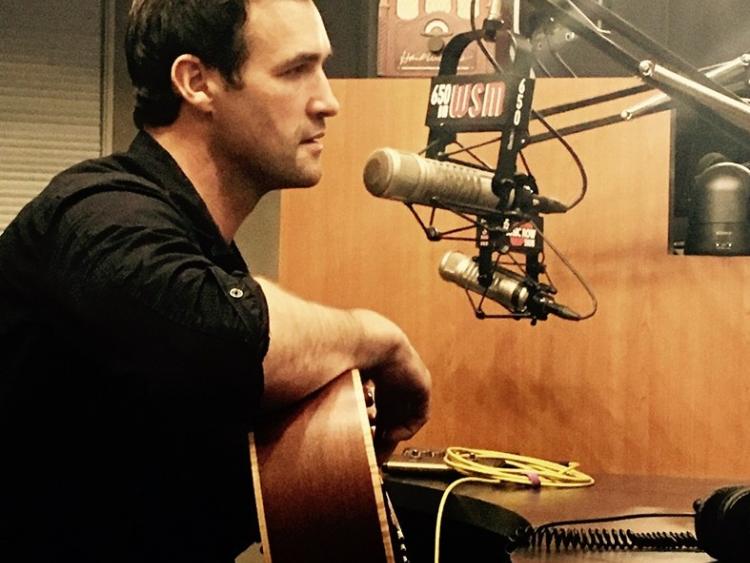 Singer-songwriter Pete Kennedy has announced that he will be releasing a new single. Kennedy's new single 'Be There For You' will be hitting airwaves next month, on September 7.

The new track, which was recorded in Nashville, showcases the rich and distinctive vocal tone which has endeared Kennedy to fans in Ireland  and the U.K., as well as across Europe and in the U.S. This new track also shows that Kennedy knows his craft when it comes to making an emotional connection with his listeners.

“With some songs, from the moment the first seed of the idea starts to come alive, you can tell you’ve got something a little bit special happening, in the context of your own writing. So you try to be careful and not rush it into being. Instead, you have to take your time with it and let it almost come to you. You have to trust the process. And that was certainly the gist of the creative process behind this song; simply trusting the process. “Pete remarked.

“So because that all worked out so well, and obviously because the song itself, as far as the subject matter goes, is very dear to my heart, I’m excited for people to hear it. And hopefully to enjoy it, too.”

The release of ‘Be There For You’ isn’t the only exciting moment Pete has coming up in the weeks ahead. The two-time B.C.M.A. Album of the Year winner, who has also toured with Neil Sedaka, revealed a little bit more…

“Well I’m actually going to be back in Nashville when the new single drops, I’ve got some really cool writing sessions lined up over there with some awesome people. And beyond that, we’re looking into some really interesting options to get me back out in front of my fans here at home in Ireland.”

‘Be There For You’, the new single from Pete Kennedy, is released worldwide on September 7th.