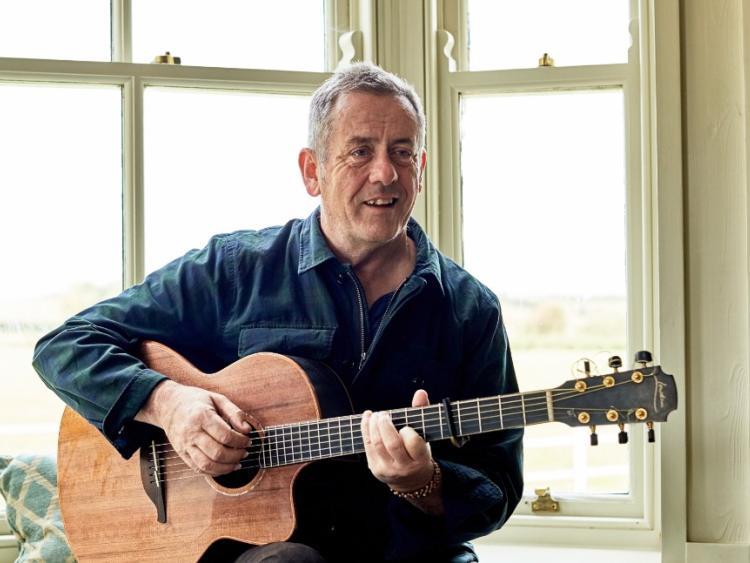 Famed Kildare singer and musician, Luka Bloom, is bringing is unique blend of quiet guitar and searing lyrics to Luker's Bar in Shannonbridge in April.

Bloom, who was christened Barry Moore, the younger brother of folk legend Christy Moore, is regarded as one of Ireland's most respected contemporary folk artists, having produced over 20 albums since the 1970s.

Currently living in Co. Clare, the singer is currently on a nationwide tour having released his 20th album. Luka has two sons, Robbie and Tom, and two grandsons, Tom (3), and John (1).

Regarded as a master interpreter, Bloom has continued to balance original songs with reinventions of tunes by a diverse range of songwriters. Like many who write songs, Luka's orchestra of choice is the guitar.

The guitar is the landscape on which the song is created, and he is forever probing that landscape for new inspiration.

His gigs promise, 'no effects, no gadgets, just a searing voice and mastery of his instrument. His most recent album 'Refuge' was released in November 2017. Tickets and information can be found by calling (090) 967 4995 or on www.lukersbar.com.