Ciaran Rosney is launching his new band in 2018 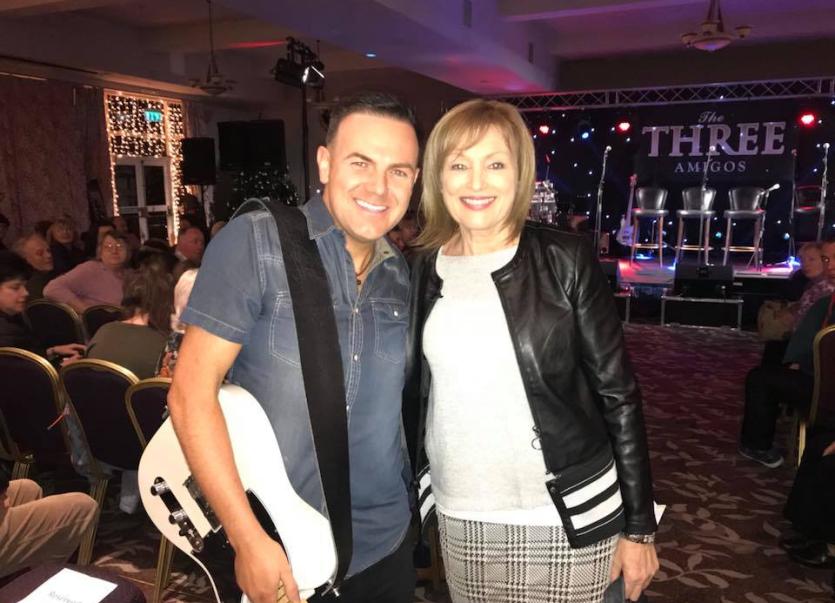 Offaly country music star Ciaran Rosney will hit our screens this evening, Wednesday, January 17, as he makes an appearance on RTE's Nationwide where he will be interviewed by presenter Mary Kennedy.

The Ballycumber native is in the process of launching his new dance band, filling dance halls and dance floors everywhere from Spain to Salthill.

Ciarán grew up in a country music loving family between Pullough and Ballycumber. It was always on the radio or in the car and as an adult he has forged a career in the music business.

In 2012 Ciarán made the brave decision to finally pursue his country music career. After spending a number of years teaching music he decided to follow his country music idols Ray Lynam, Vince Gill and Merle Haggard and take to the road as a full-time country singer.

He never looked back, and in 2014 he released his first country album called ‘Country at Heart’ which included the hit singles Willie's Shoes and When it’s Gone. In 2016 he picked up a Country Roots Award at the Irish Farmers journal awards.

2017 saw the release of Ciarán’s second album ‘Me and My Old Guitar’ which includes five original songs and a duet with legendary Irish Country singer Margo O Donnell.

He has now launched his own dance band, a dream he has had from a young age, and will discuss his music career on Nationwide tonight at 7pm on RTE 1.