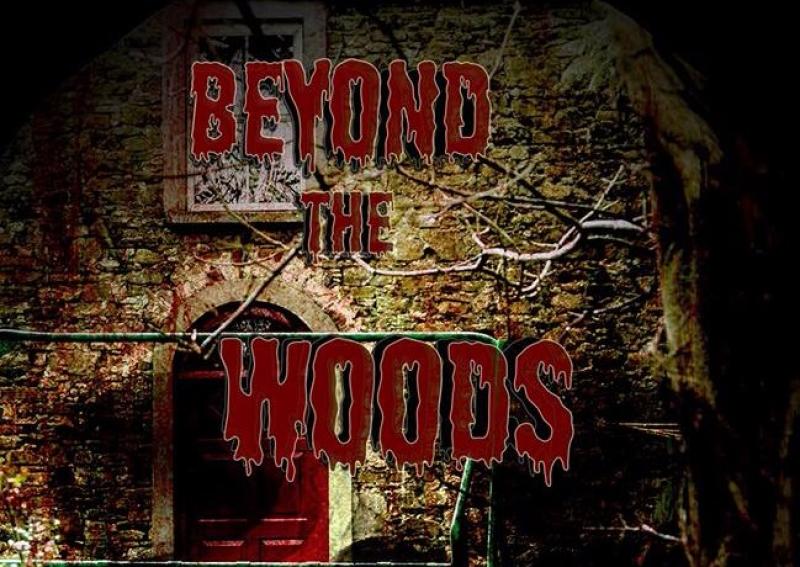 "Beyond the Woods" has picked up numerous awards on the global festival circuit, and is now set to reach audience across the world.

The plot follows seven old friends who get together for a reunion at a holiday home on the edge of a forest in Ireland.

However, a sink hole has opened nearby and is spewing hot sulphur. The friends begin to act out of character and soon come to realise that something evil is also crossing through the sink hole - it has opened a portal to Hell.

Speaking about the film’s release, director Sean Breathnach said: "It's fantastic to be working with a well established horror film distributor like Left films. When we made this film we wanted to get it out to as wide an audience as possible. We set out to make a horror film with character and atmosphere. We're thrilled that 'Beyond the Woods' will be widely available early in the new year."