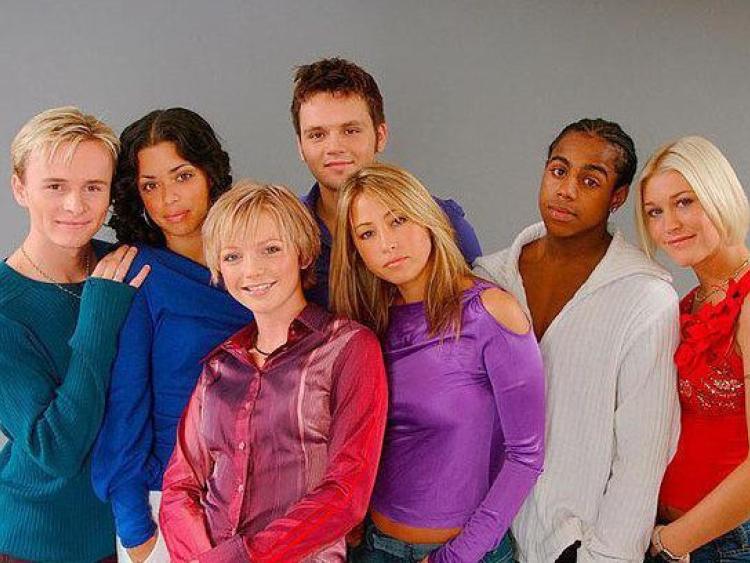 Fans of cheesy 90s pop music S Club and 5ive can 'reach up for the stars', because their dreams are about to come true, with both bands announced for Electric Picnic 2017.

Electric Ireland is headlining S Club and 5ive on their 'Throwback Stage' at Electric Picnic.

"If Ya Gettin’ Down at Electric Picnic, 90s chart sensations 5ive and S Club Party will headline the Electric Ireland Throwback Stage, ensuring festival-goers will Bring It All Back to a simpler time when things were rapid, pure class and deadly." 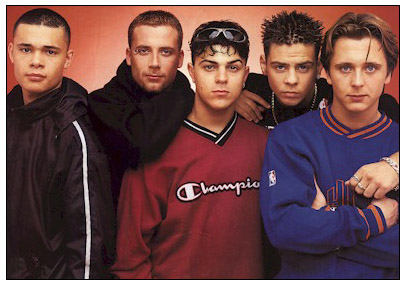 Electric Ireland, the official energy partner of Electric Picnic, is bringing 90s nostalgia and slammin’ pop tunes back to Stradbally this September 1 to 3, with its ultimate Throwback Stage.

Electric Ireland will be giving away free tickets to Electric Picnic, with broadcasting legends Don Conroy and Dustin the Turkey to star on a Facebook Live game show - the ‘Electric Ireland Throwback Show’ on August 23rd at 8pm.

The show will feature a number of 90s nostalgia related games with Electric Ireland inviting people to tune in to win tickets on its Facebook Page.

Electric Ireland’s Throwback Stage will also screen old school movies during the day including Clueless, Honey I Shrunk The Kids, Police Academy and Dumb and Dumber.

The Electric Ireland stage has previously brought 80's and 90's legends like Bonnie Tyler, 2 Unlimited, The Vengaboys and Bananarama to Stradbally.