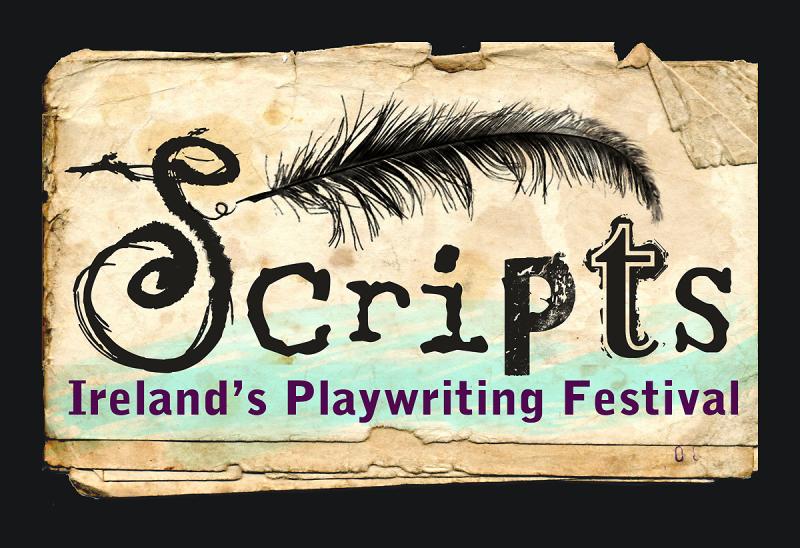 Three playwrights from across Ireland have been selected for this year’s SCRIPTS Ireland’s Playwriting Festival in Birr, Co. Offaly.

Taking place from Thursday, July 13, to Sunday, July 16, a record number of over 100 submissions on the theme ‘What Next’ were received this year.

The selected playwrights are Bridgid Galvin from Cork, Cavan Town native Philip Doherty and Robert Massey who is based in Clane, Co Kildare.

The trio will now travel to Birr this summer for a week of mentoring with Edenderry writer Eugene O'Brien. Then, all three plays will be performed as rehearsed readings with professional actors at the SCRIPTS headline event at Birr Theatre & Arts Centre on Sunday, July 16.

SCRIPTS Festival Director, Angela Ryan Whyte said: "We have been overwhelmed by the volume of interest this year and it has been captivating to read the various responses to the 2017 theme "What Next?"

"The range and diversity of thought displayed by playwrights, from reflective responses to satires on world politics to site specific character driven drama has confirmed our feeling there are myriads of people who can and do write for theatre in Ireland."

"By providing such a platform, SCRIPTS is allowing plays of all shapes and sizes to be read, seen, developed and nurtured and we are thrilled to be continuing our efforts for this our fourth outing,” she stated.