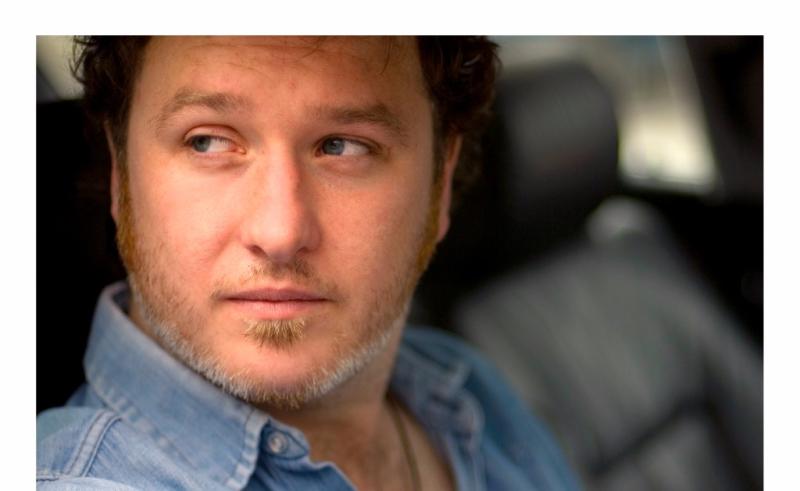 Acclaimed singer-songwriter Mundy is set to play a very special gig at Birr Theatre & Arts Centre later this year, marking the 21st anniversary of the release of his debut album, Jelly Legs.

At the age of 21 in 1996, one of the country's most popular singer-songwriters and proud Birr man Mundy released his critically acclaimed debut album, Jelly Legs,which went on to sell 60,000 copies around the world.

2017 marks the 21st anniversary of the album and also 21 years since one of the album's songs, To you I Bestow appeared in the Hollywood blockbuster Romeo and Juliet starring Leonardo di Caprio. The movie's soundtrack sold over 11 million copies around the world, bringing the Offaly man to an international audience.

SEE ALSO: How a priest on a motorbike inspired Mundy's career

Jelly Legs featured the songs Pardon Me and Life’s a Cinch, which also got MTV and VH1 rotation play, plus the highly requested song Gin and Tonic Sky.

Now Jelly Legs has reached such a milestone it has come of age and remains a timeless classic. Mundy is marking the occasion by reforming his old band with guitarist Steo Farrell, drummer Cion O’Callaghan and bassist Shane Fitzsimons.

The band toured France, the UK and the States, sharing bills with the likes of Van Morrison, Manic Street Preachers, Cast and Stereophonics.

Those in attendance can expect a trip down memory, while Mundy is going to add some extra layers to make it a very special celebration show.

Mundy hits the stage at 8pm on Sunday, October 29. Tickets are priced at €22 and are available from www.birrtheatre.ie.