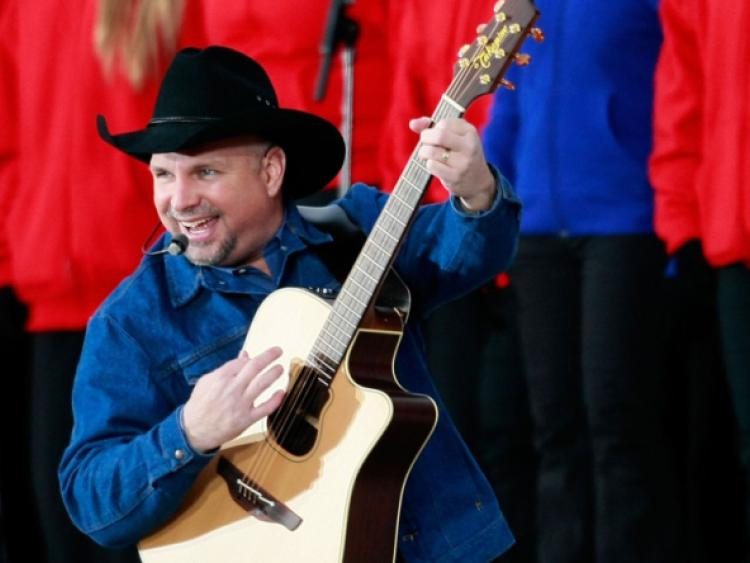 American country star Garth Brooks is among the acts rumoured as possible performers at the newly refurbished Pairc Uí Chaoimh in Cork, the Irish Independent are reporting.

U2 are also among the names being touted as possible arrivals to the new 45,000 seater stadium which will host its first major event in July when the Munster Football final takes centre stage.

"We have definitive plans for concerts next year," he said. "In all likelihood they will be starting in May of next year. We were too late for the summer market this year."

"We have definitive plans for concerts next year," Mr Mullins insisted, but he refused to comment on which stars will be performing.

Garth Brooks has been keen on a return to Ireland after the fiasco that saw his 2014 gigs cancelled despite the sale of hundreds of thousands of tickets.