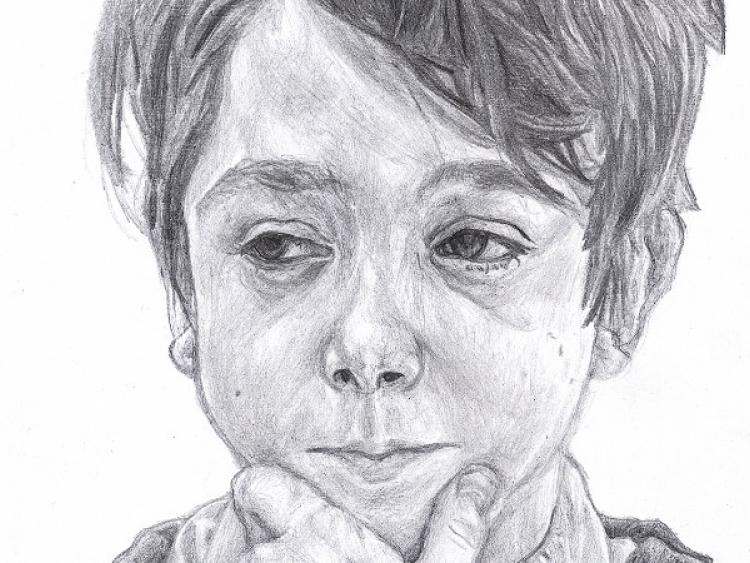 A Texaco Children’s Art Competition prizewinning artwork by young Offaly artist, Diarmuid McKenna from Turrane, Tullamore, will be included in an exhibition being held at Crookstown Craft Village in Ballytore which opens to the public on Friday, November 25 and continues from 10am until 6pm daily until December 22.

Entitled ‘Me’, the piece was one of the prizewinning entries chosen in 2014 – the year when the Competition celebrated its 60th anniversary. 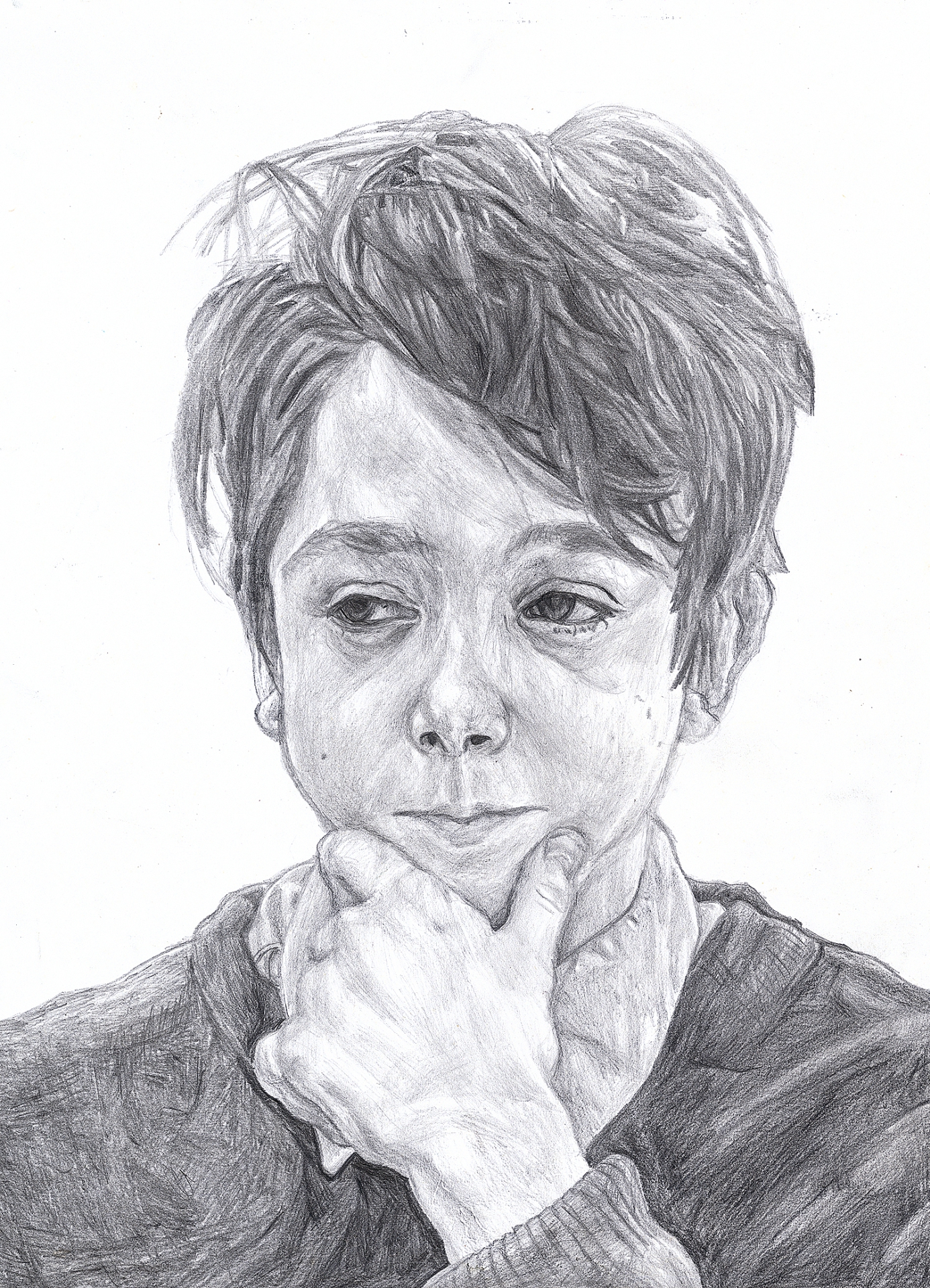 For visitors planning to attend, Crookstown Craft Village is located within the Texaco service station and retail centre, off junction 2 or 3 of the M9 motorway near Ballitore and immediately north of Moone on the road from Kilcullen to Athy.

Hosting the event are service station and centre proprietors, husband and wife team, Seamus and Anne O’Reilly. Herself a keen artist whose works are replicated on greetings cards and other craft items, the exhibition is described by Anne O’Reilly as ‘the fulfilment of an ambition to bring the Texaco Children’s Art exhibition to the area and give prominence to the creativity to be found in many of our talented and successful young artists'.

Commenting, James Twohig, Director of Operations at Valero Energy (Ireland) Limited, the company that markets fuel in Ireland under the Texaco brand, said, "the decision by Seamus and Anne O’Reilly to host the exhibition is a true sign of their personal interest in art, and of their support for children’s art as a means of providing an outlet for imagination and creativity amongst our young people."