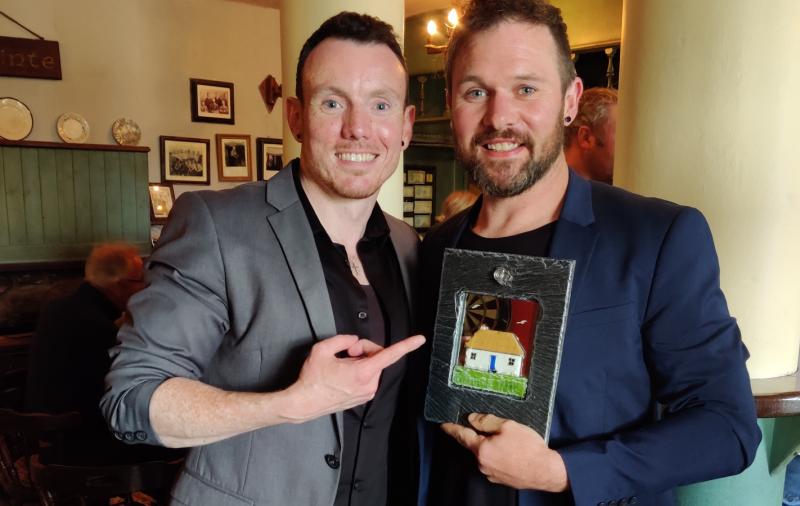 Offaly actor Tadhg Devery has just won his second award for his role as The Chi in Follow the Dead, a feature film shot in the county.

Tadhg won his first award for Best Supporting Actor at the Dublin International Comedy Film Festival earlier this year, but his second comes from the Achill Island Film Festival which had its inaugural event over the weekend. Tadhg walked away with the Standout Performance award at the ceremony on Sunday afternoon.

Tadhg's performance was the talk of the evening at the opening night feature screening of Follow the Dead. 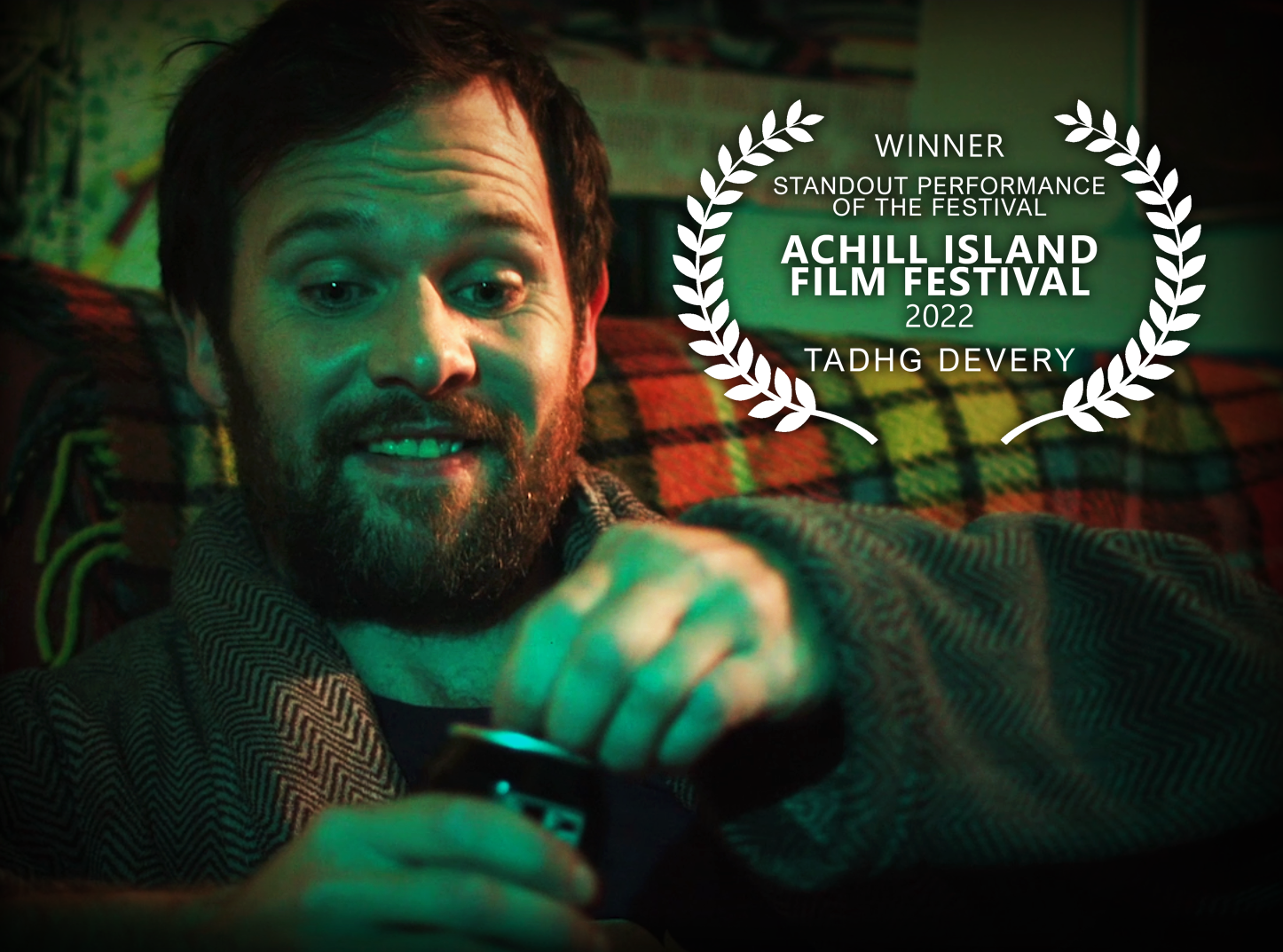 Fellow actor Emily Swain, who flew over from England to be at the festival, said, "I loved the authentic relationships, and that the zombie narrative builds around that unit, rather than the zombies defining the heart of the film. This worked so well and is guaranteed to win you over, zombie fan or not!"

The festival itself took place on Achill, and director Adam William Cahill said "it was incredible to take in the awe-inspiring views of the hills, the cliffs, and the ocean, while getting to meet some like-minded filmmakers and enthusiasts, and seeing some of the wonderful films that were on display."

You can find out more about the film at www.followthedead.com