Ladies football pioneer is 2019 Offaly Person of the Year 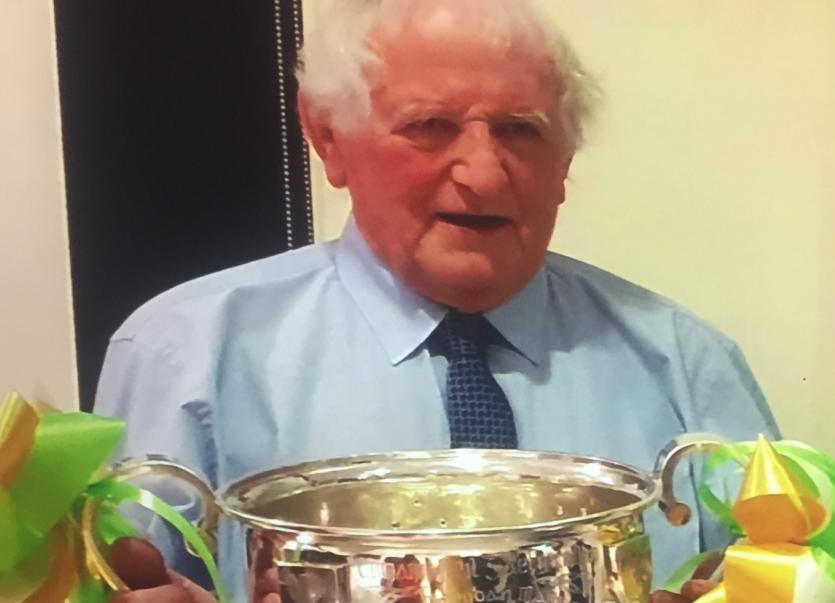 Tullamore native, Brendan Martin, a pioneer of ladies football, has been selected as the 2019 Offaly Person of the Year.

Brendan was instrumental in organising the first All-Ireland Ladies Football Championships in 1974 and has seen the sport go from strength to strength over the decades.

The awards will be presented by the Offaly Association [Dublin] at a gala dinner dance in the Bridge House Hotel on Saturday, March 28 next.

Tickets for the event are priced at €40 and will be available from any member of the Offaly Association sub-committee which organises the event or from the Bridge House Hotel later this week.