Tullamore Golf Club made home advantage count when they overturned a 3-2 deficit from the away leg against Baltinglass to claim victory the Barton Cup Final.

Tullamore won the second leg by 4-1 on Sunday to claim the title by 6-4 overall. 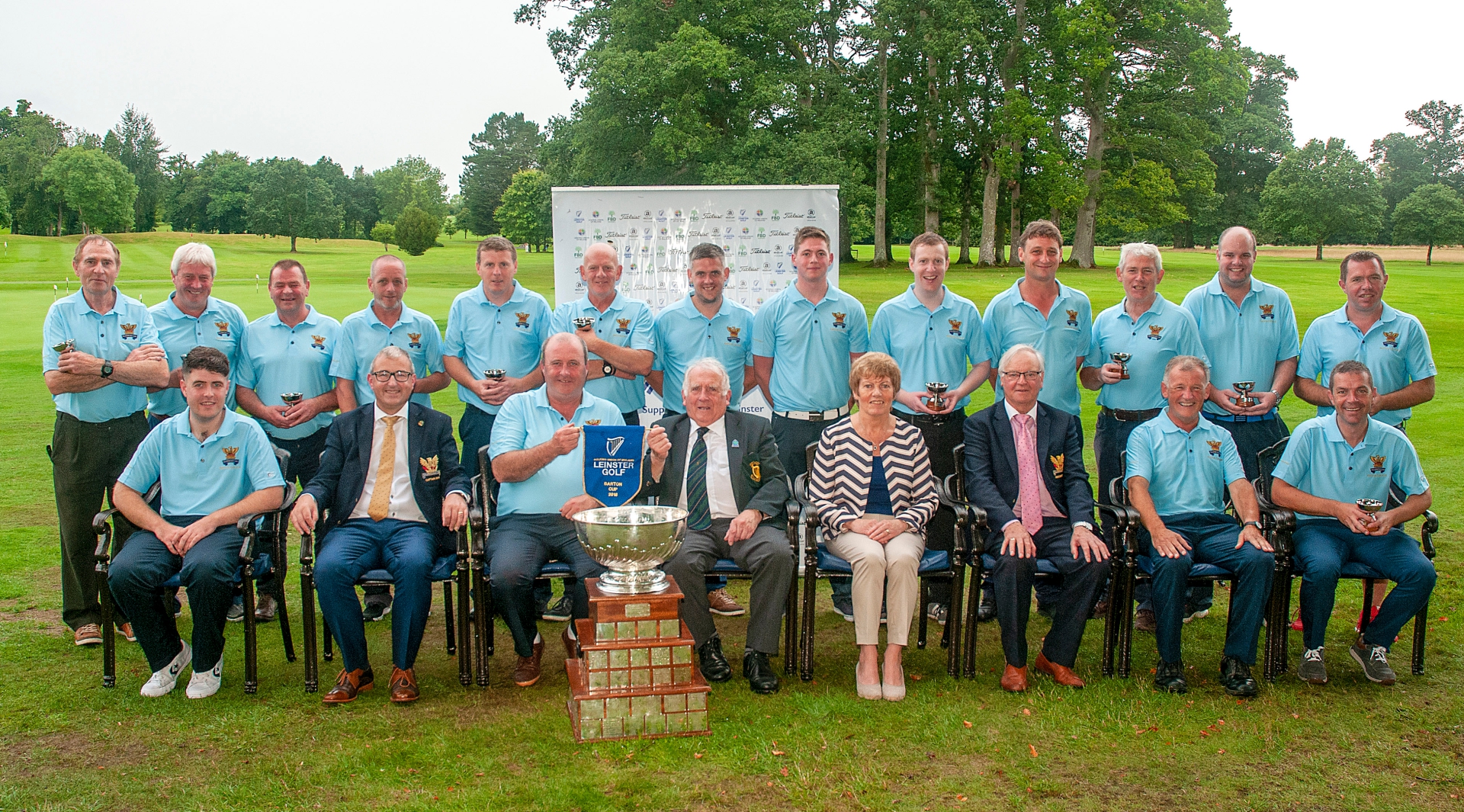