The sides were level on three points apiece when Hannon’s delivery was finished to the net brilliantly by Watkins. A couple of points by captain Michaela Morkan followed before a move involving Morkan and Linda Sullivan ended with Watkins’ grabbing her second major and the Faithful’s finest led by 2-6 to 0-6 at half time.

Wexford would have been expected to mount a stern resistance after the resumption but Offaly nipped any potential fightback in the bud with points from Morkan, Hannon and Sullivan. Morkan and Hannon stretched the advantage to 13 points but Wexford did manage to get a closing goal from Kate Kelly, who batted Shelley Kehoe’s delivery to the net late on.

Offaly travel to Fermoy to play Cork this coming Saturday at 3.45pm. 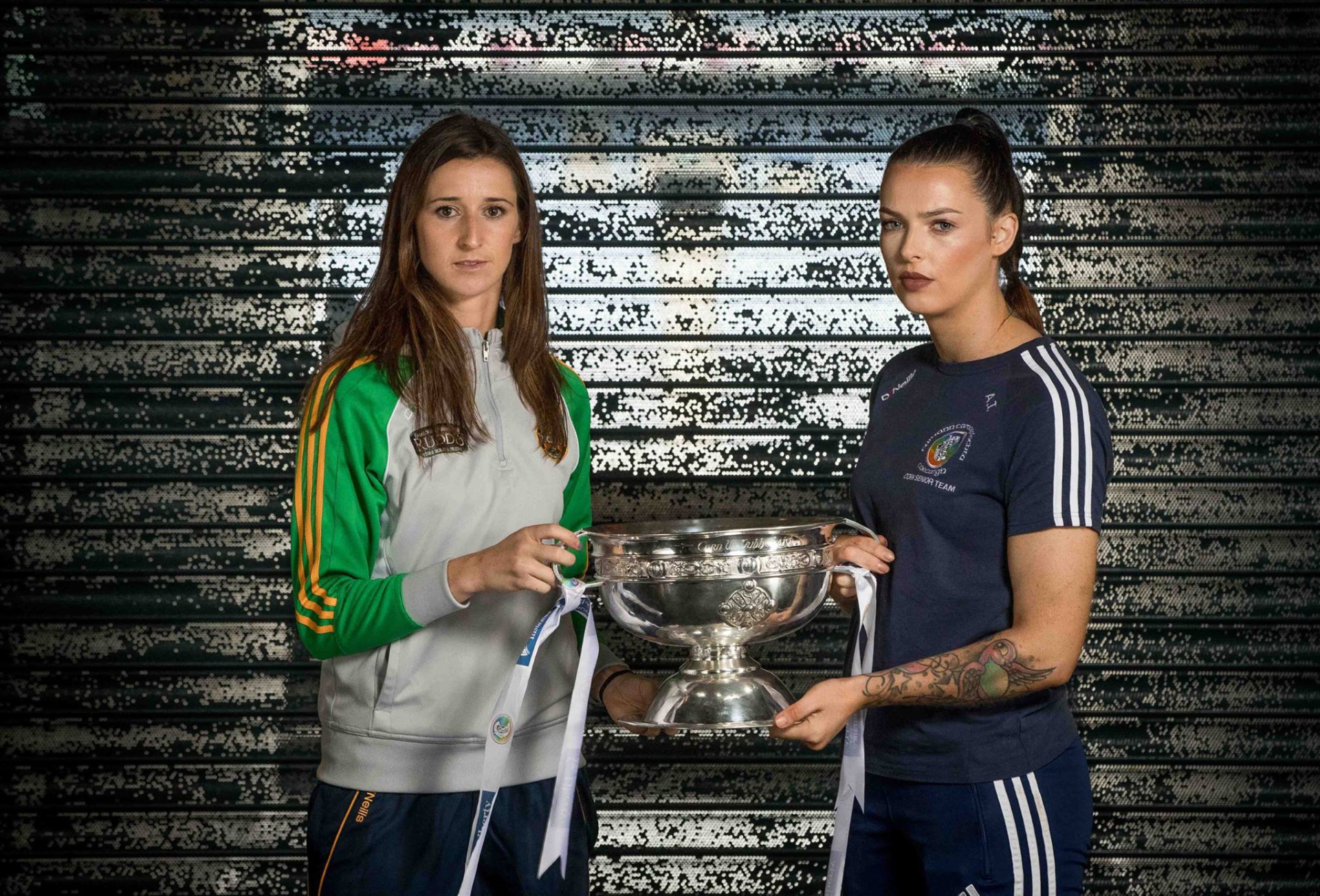