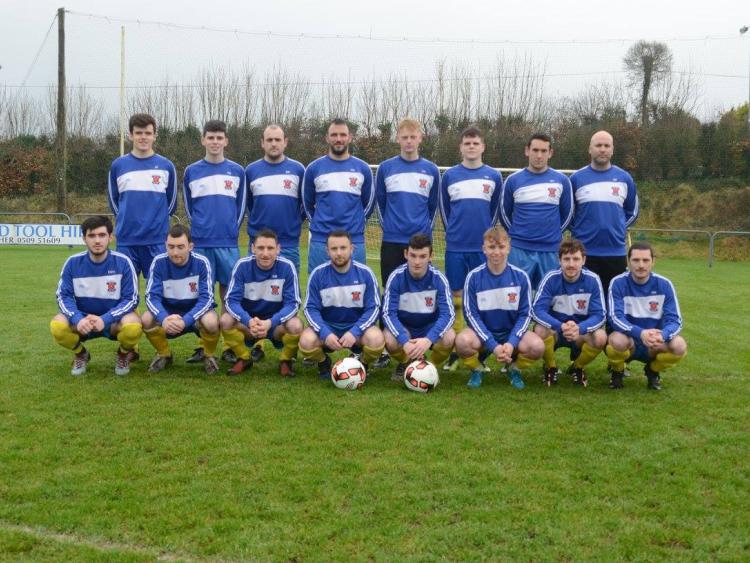 The curtain comes down on another season of Junior Football in the midlands next Saturday when the final of the blue ribbon event the Combined Counties Cup takes place in Leah Victoria Park Tullamore.

This season’s final is somewhat of a novel pairing when Birr Town take on Rosenallis and yet it sees two of the more traditional clubs in this competition face off against each other. During the 90’s these two teams were very prominent. Rosenallis were beaten in the final in 1990 before reaching the holy grail in 1999, while Birr took home this famous old Cup in 1991 and 1997.

Ahead of the game, Birr Town captain has been speaking to the Damian Moran from the Offaly Express.